Kamala Devi Harris was born and brought up in Oakland, California(October 20, 1964). She is an American politician and attorney who currently holds the position of 49th Vice President of the United States. Not only she is the first female vice president and the highest-ranking female official in U.S. history, but also the first African American and first Asian American vice president.

She has been featured in various magazines across the globe, like in Newsweek‘s”20 of America’s Most Powerful Women”, New York Times article, TIME‘s  “100 Most Influential People in the World.”

Harris had also been considered as a top contender and potential frontrunner for the 2020 Democratic nomination for President. And she tied a record set by Bernie Sanders in 2016 for the most donations raised in the day following an announcement, in the first 24 hours after her candidacy announcement.

Without further ado, let’s have a look at these 25 inspirational Kamala Harris quotes on leadership. 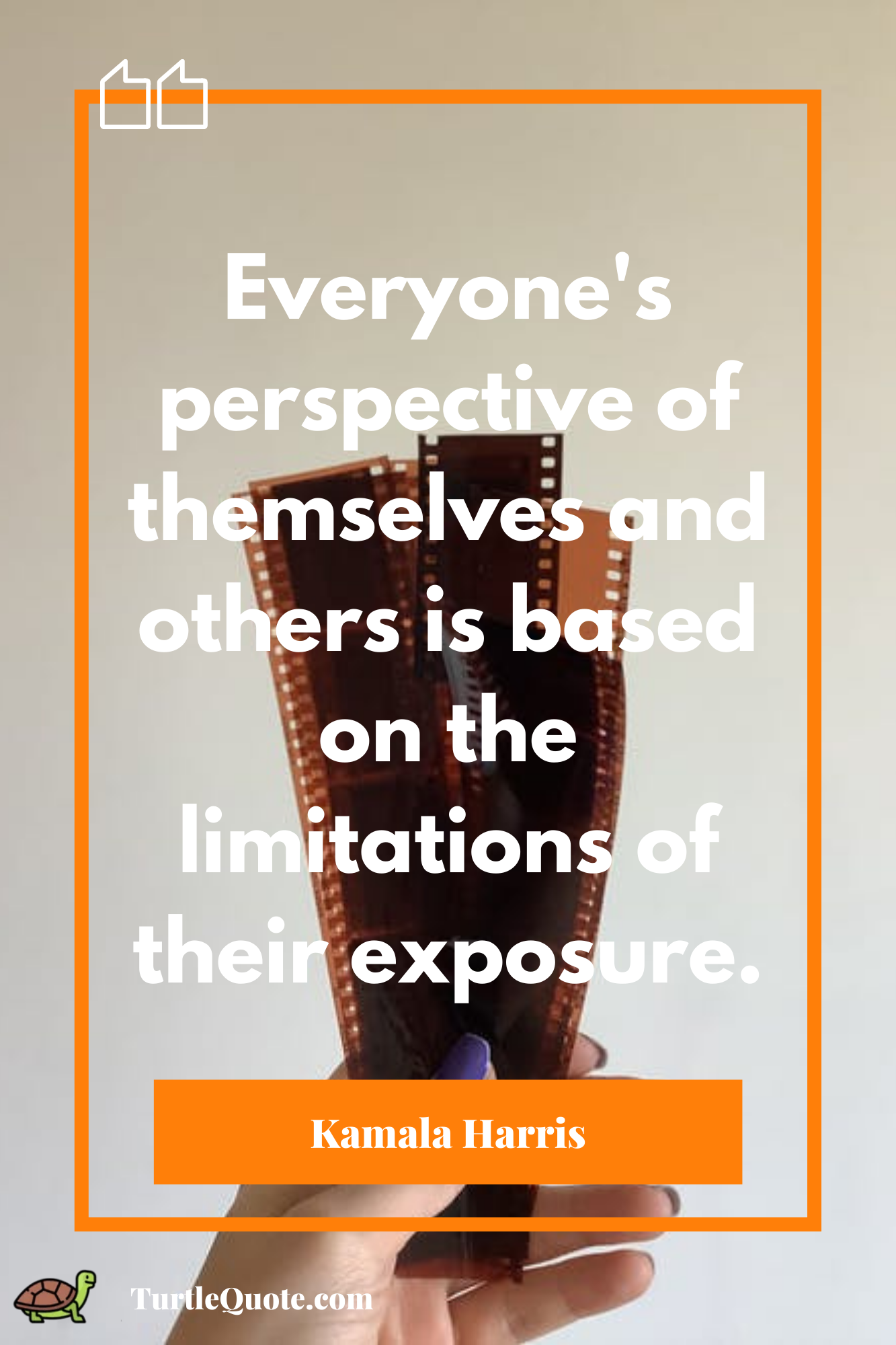 “Everyone’s perspective of themselves and others is based on the limitations of their exposure.” 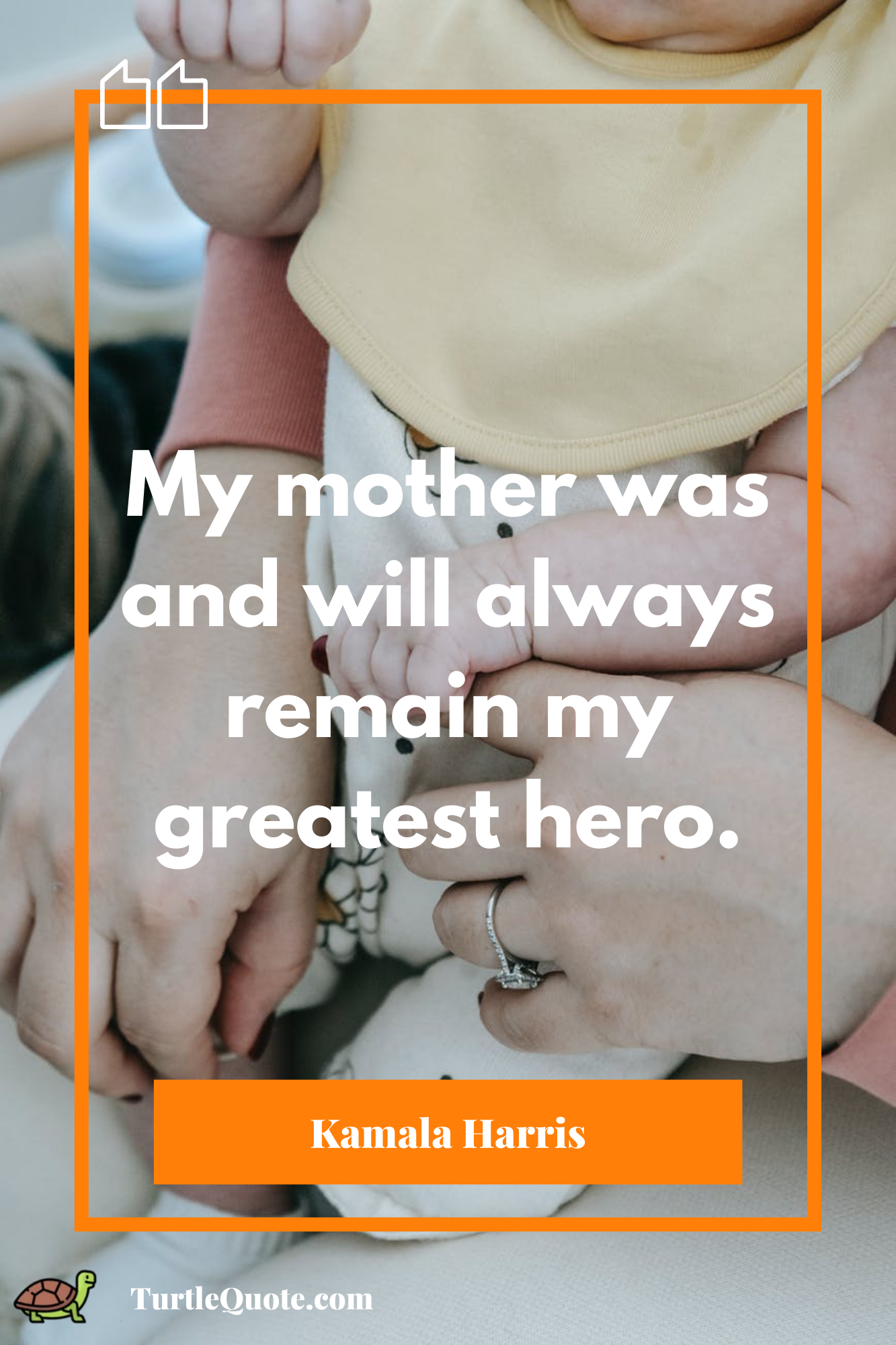 “My mother was and will always remain my greatest hero.” – Kamala Harris, Interview with Kimberly Marteau Emerson 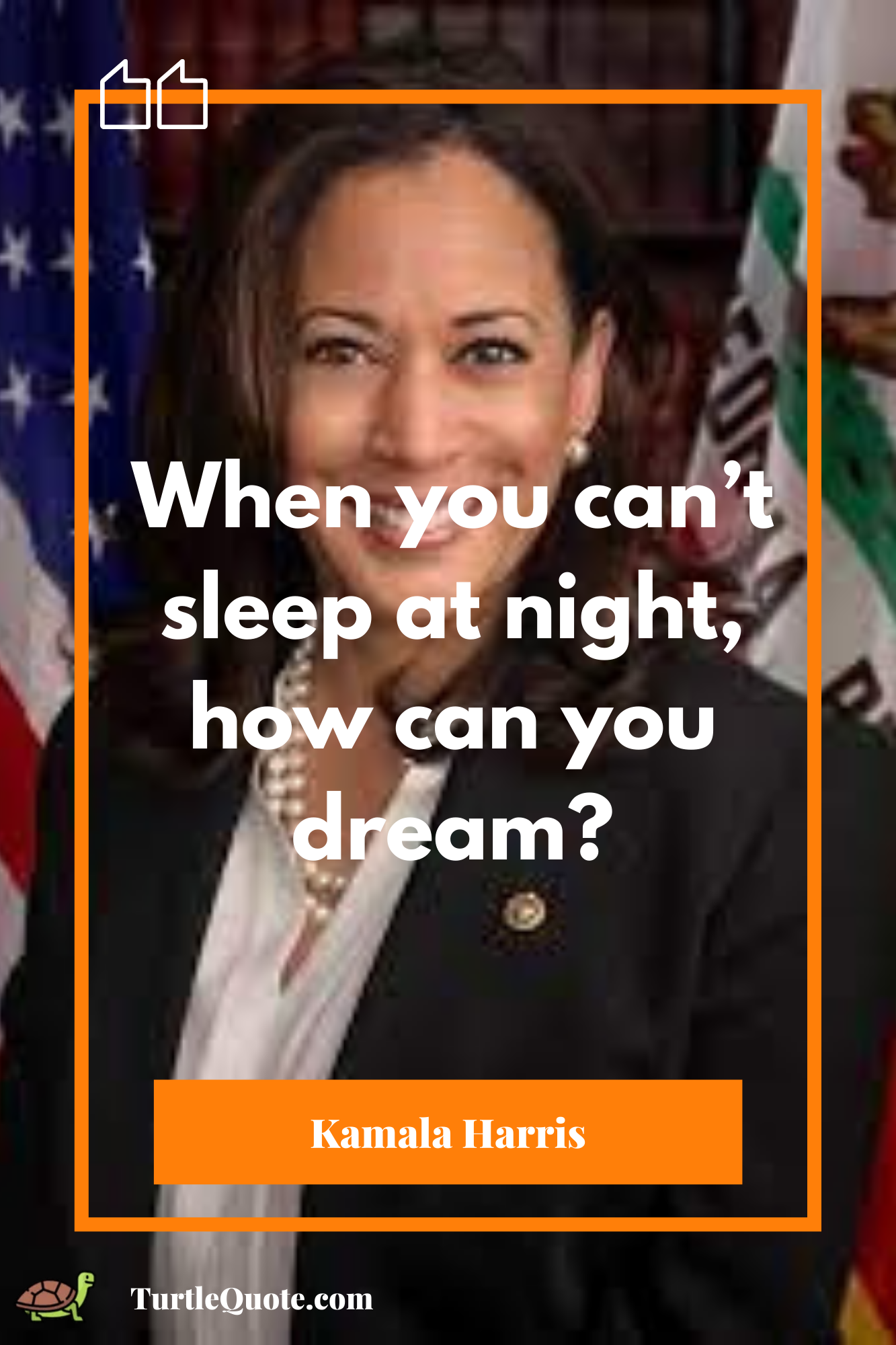 “When you can’t sleep at night, how can you dream?” 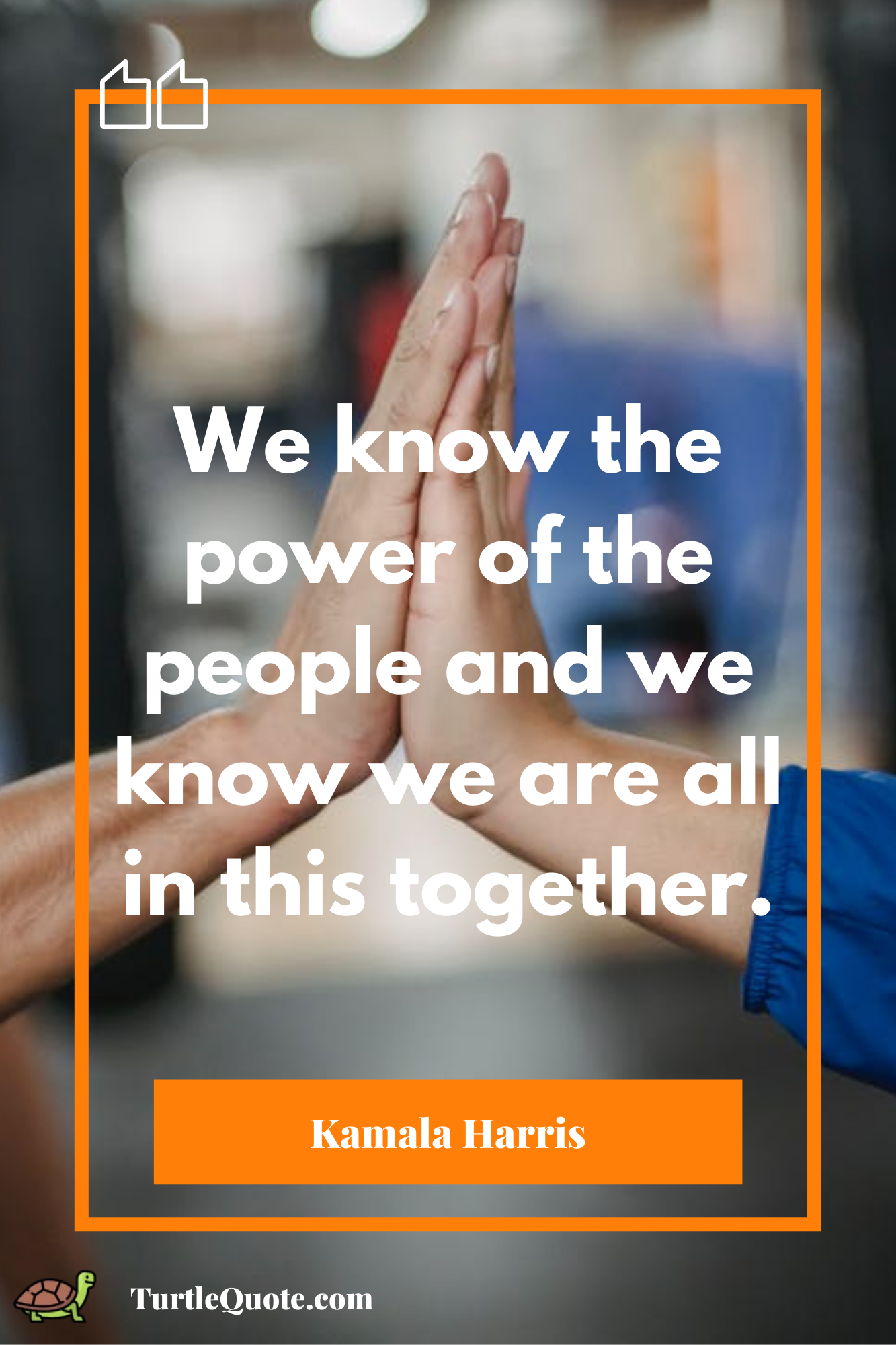 “We know the power of the people and we know we are all in this together.” 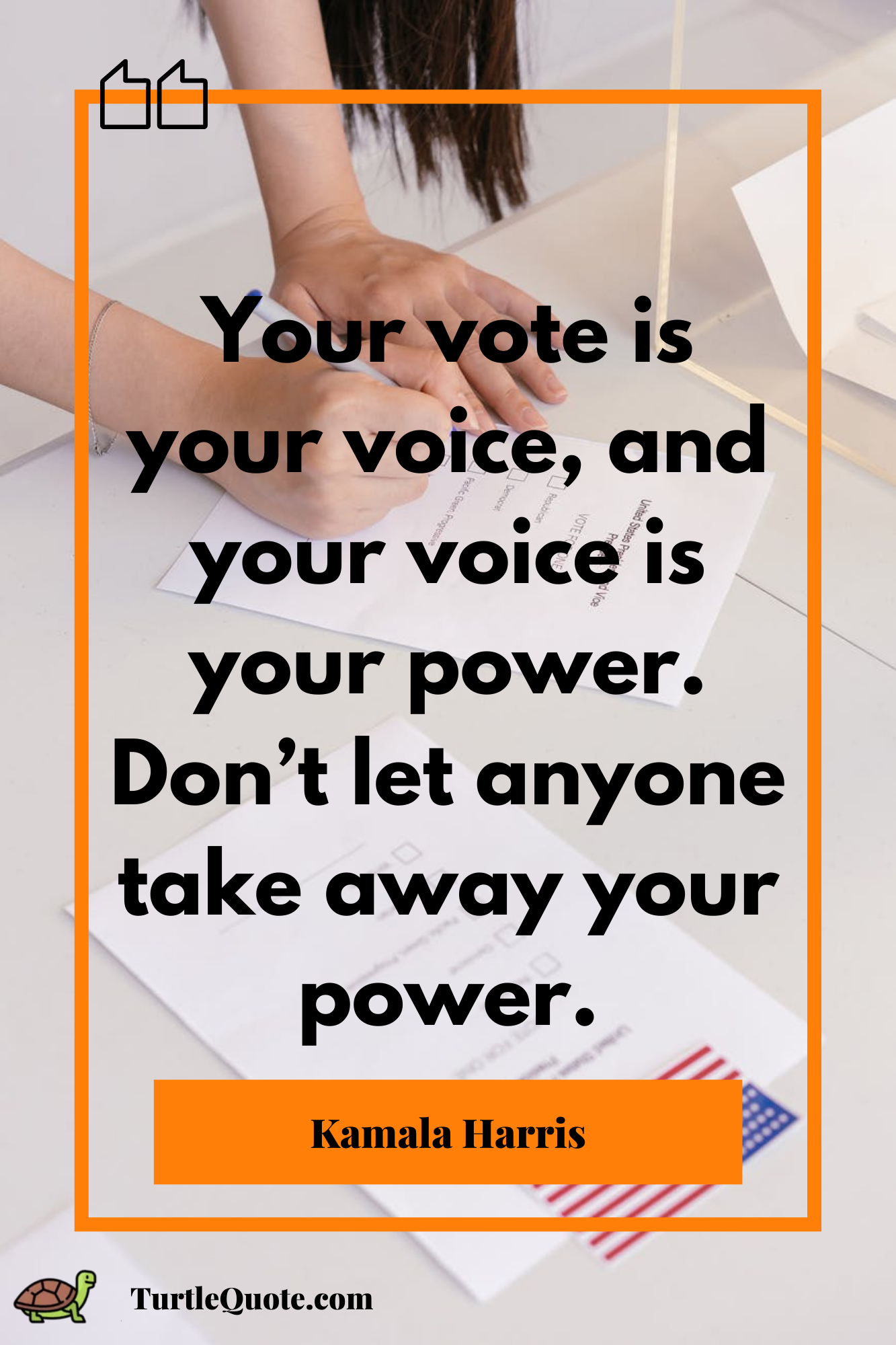 Kamala Harris seldom created history. She became an inspiration to thousands of women across the globe. Her powerful narratives, forward personality and rightful attitude towards the citizens and the country all these aspects make her a person of strength and an inspirational leader, which people admire.

We hope you liked reading these leadership quotes by Kamala Harris. Also, check out these 25 Most Inspiring Malala Yousafzai Quotes On Education & Women Empowerment, yet another powerful and inspiring female personality who fought for her education and all the girls living in the areas controlled by terrorist groups.

Lonely? Check Out This List Of 50 Quotes To Remind “You Are Not Alone”