40 BTS Love Yourself Quotes For Motivation And More

BTS is one of the most popular boy bands in the modern era. The group consists of seven members: Jungkook, V, Jimin, RM, J-Hope, Suga and Jin and millions of followers across the globe. Speaking of followers, the South Korean band holds several records, some of which have been submitted into the Guinness Book of World Records. Examples of such records include most tickets sold for a Livestream concert (756,000) and most viewed YouTube videos in 24 hours (Butter).

Interestingly, despite predominantly speaking Korean, BTS quotes have inspired millions of followers across the world. For this reason, Turtle Quote brings you some of the best BTS quotes covering various aspects such as love, resilience, determination and self-appreciation. So if you’re part of the ARMY, as BTS fans describe themselves, we hope you’ll love reading these quotes and hopefully find one or two that resonates with you. Without further ado, here are some of the best BTS quotes to motivate you to follow your dreams.

BTS love yourself quotes are not only inspiring but also motivating. Here’s some of the best. 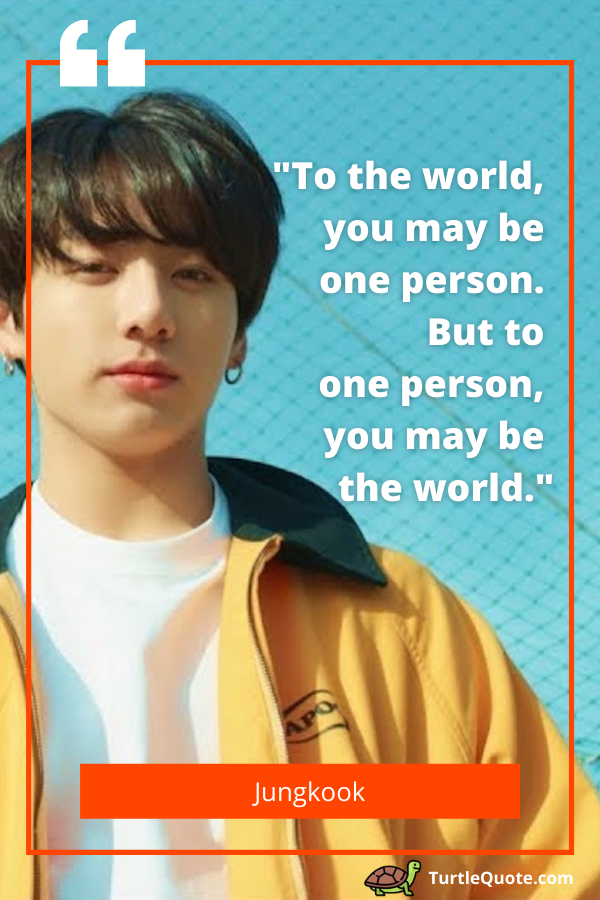 BTS songs have powerful lyrics touching on different aspects of life as demonstrated below. 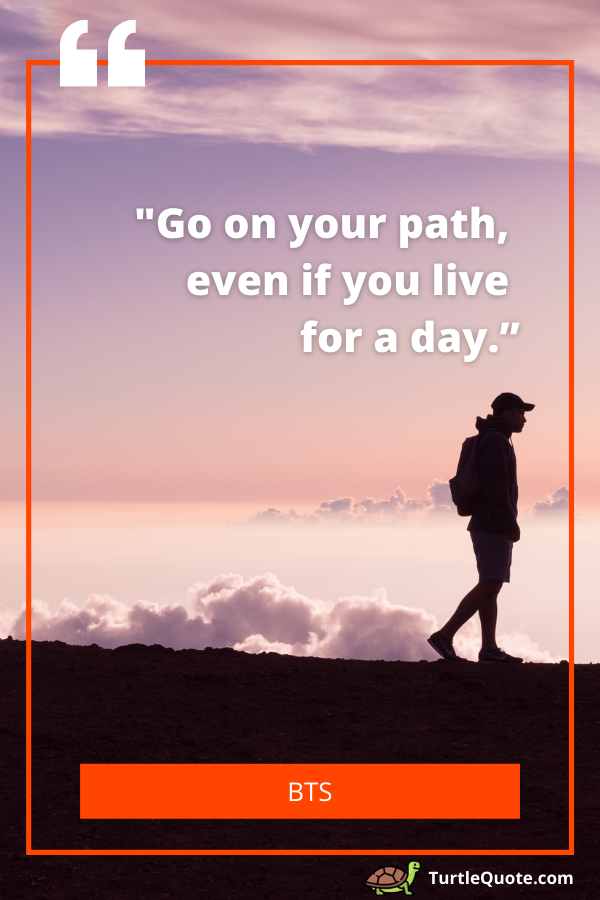 The great music aside, did you know that BTS members actually have a high sense of humor? Check out some of the funniest BTS quotes below! 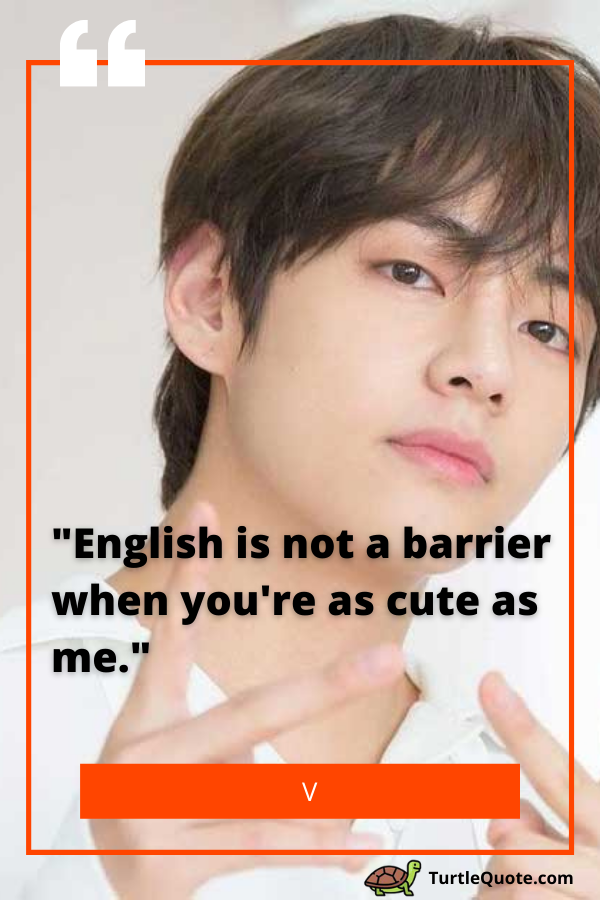 “English is not a barrier when you’re as cute as me.”

The journey of BTS would definitely motivate you through these quotes. 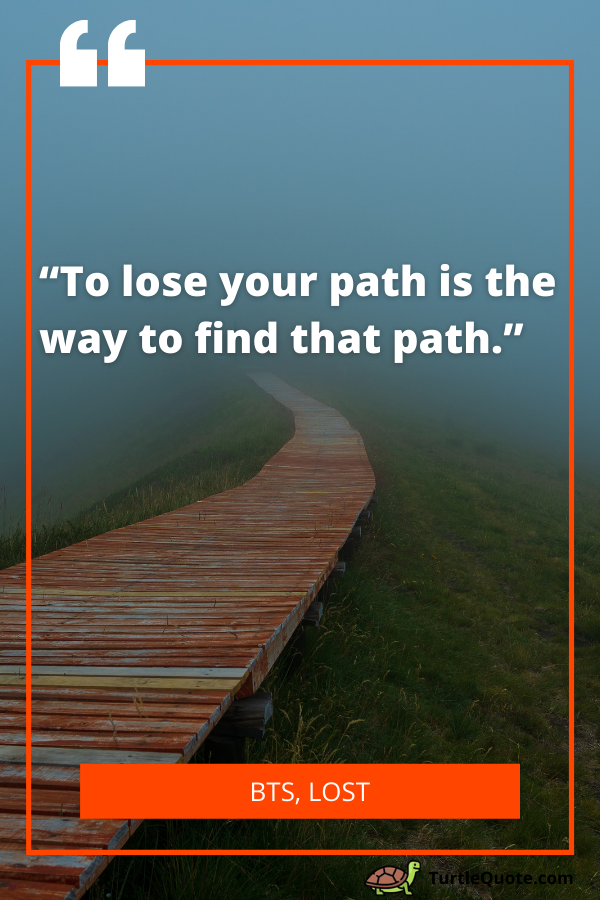 “To lose your path is the way to find that path.”

There’s no doubt that BTS is one of the most powerful music groups in the modern era. What’s your favorite BTS quote? Please share with us in the comment section below!

Speaking of influential and famous musicians, you would love reading these inspiring Michael Jackson quotes on life and music!

40 Harry Styles Quotes That Are Funny And Inspirational