If you’ve ever read any of Charles Dickens books, the chances are that you still have captivating memories of his stories. Charles Dickens was one such gifted writer despite having little formal education. He was famous for creating fictional characters with unpredictable storylines. As a result, some of his books made their way into screenplays and award-winning movies such as Oliver, A Christmas Carol, and David Copperfield.

The English writer and social critic was a great influencer of literature in the Victorian era, and his work remains alive today through different forms of literature. Generally described as classic, his stories appealed to everyone in society. Today, we are lucky to have some of his inspirational quotes archived on the internet. On that note, here is a compilation of 50 inspirational Charles Dickens quotes. 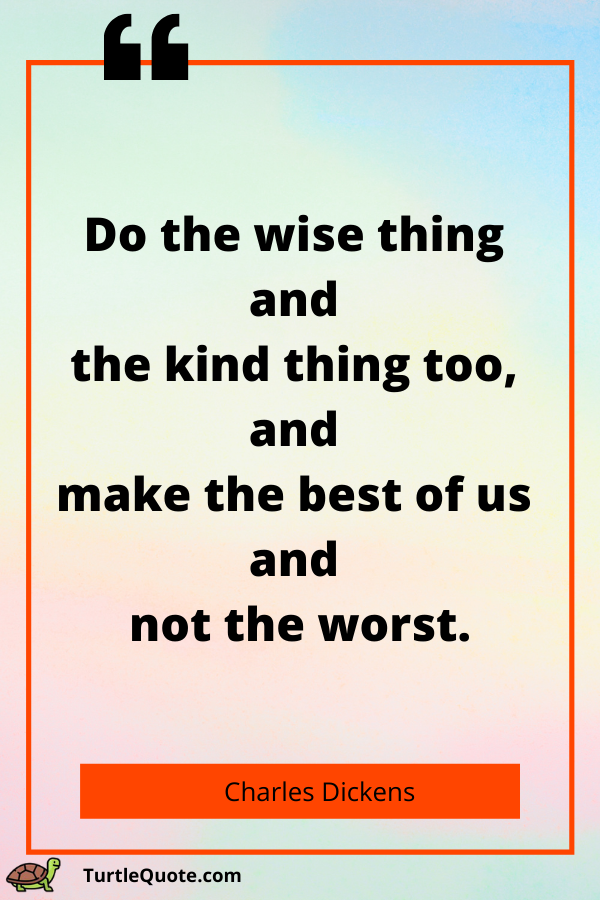 “Do the wise thing and the kind thing too, and make the best of us and not the worst.” – Charles Dickens, Hard Times 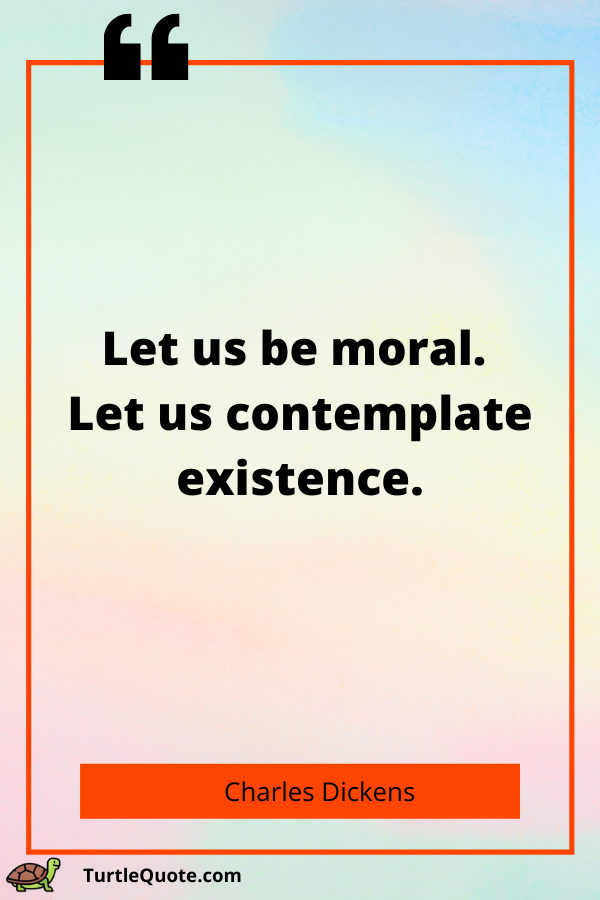 “Let us be moral. Let us contemplate existence.” 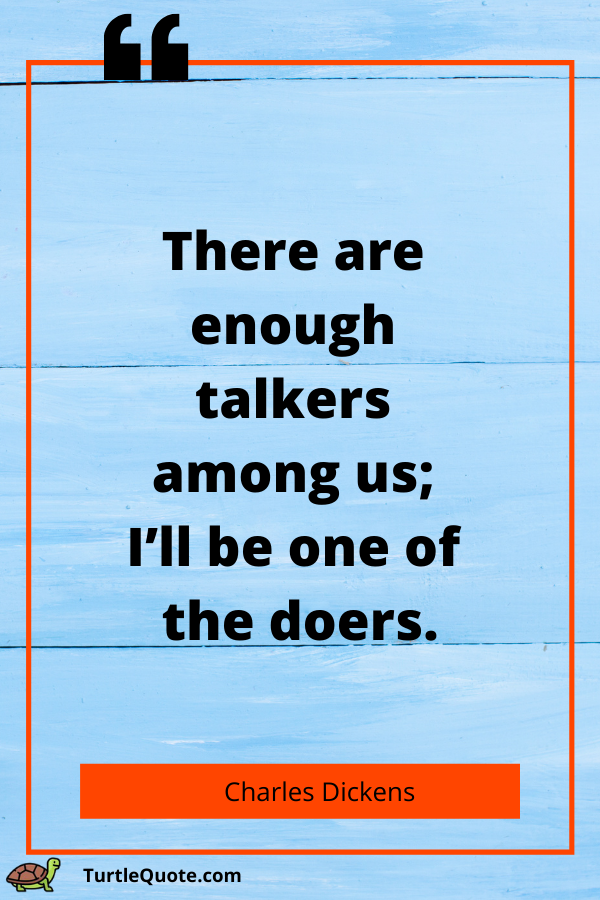 “There are enough talkers among us; I’ll be one of the doers.” 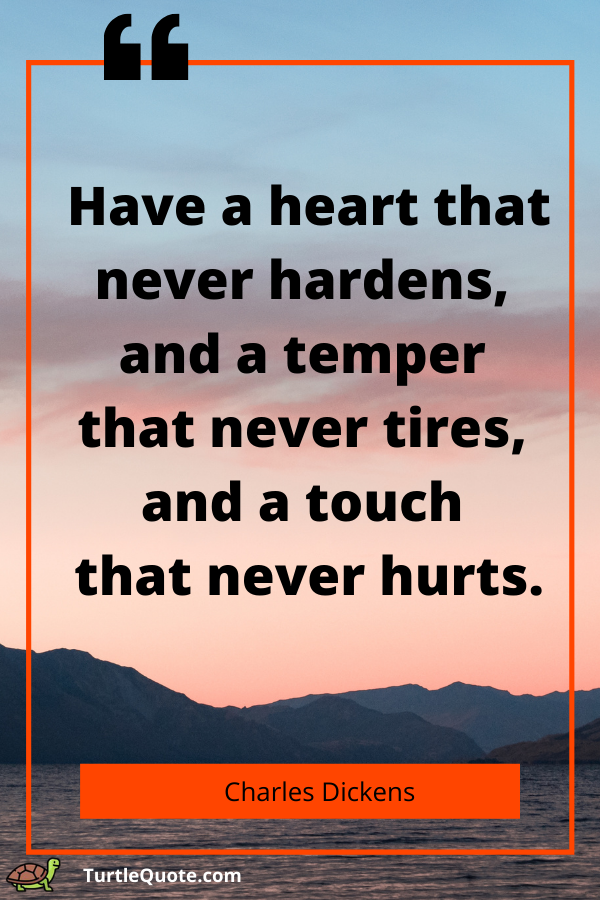 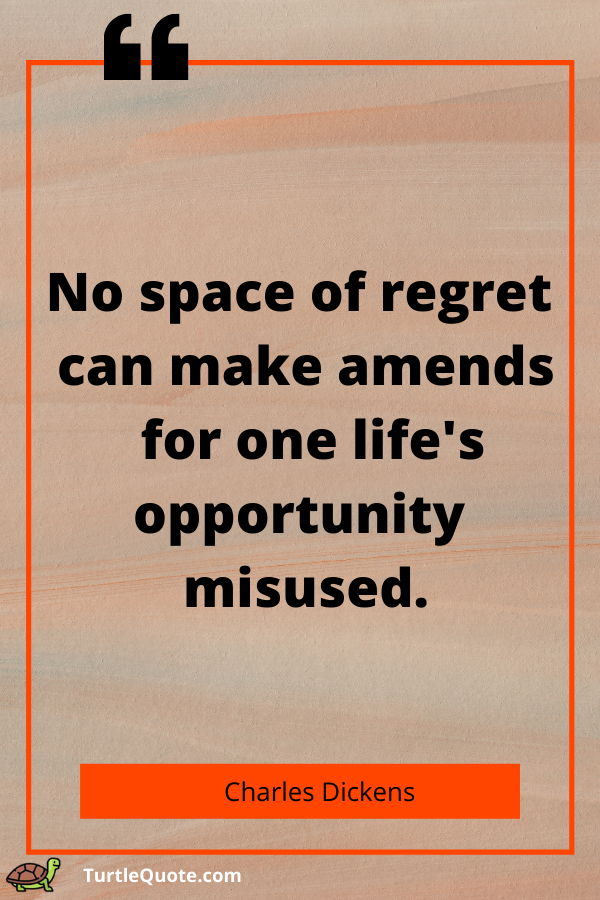 “No space of regret can make amends for one life’s opportunity misused.”

We hope that these quotes by Charles Dickens will inspire you to make certain lifestyle changes. Based on these famous Charles Dickens quotes, it is clear that he was more than a writer; he was an intellectual, educator, motivator, and above all, a wise man.

If you enjoyed reading these quotes by Charles Dickens, please check out these 30 APJ Abdul Kalam quotes for further inspiration.

37 Euphoria Quotes by Maddy, Rue and Fez perfect for Instagram

29 Savage Gemini Quotes for all the Deep Thinkers