“The Angel of Crimea” and “The Lady with the Lamp” are the decorative titles given to Florence Nightingale, whose compassionate soul can never be forgotten. The British nurse played a major role in saving the lives of British soldiers drying from infections caused by wounds they sustained during the Crimean war. Together with her volunteering nursing team, Nightingale worked day and night to improve the unsanitary conditions of the British hospital where soldiers received treatment, reducing death tolls by more than two-thirds. Today’s nursing profession emerged from her actions and commitment, gaining prominence and excellence in the healthcare industry. 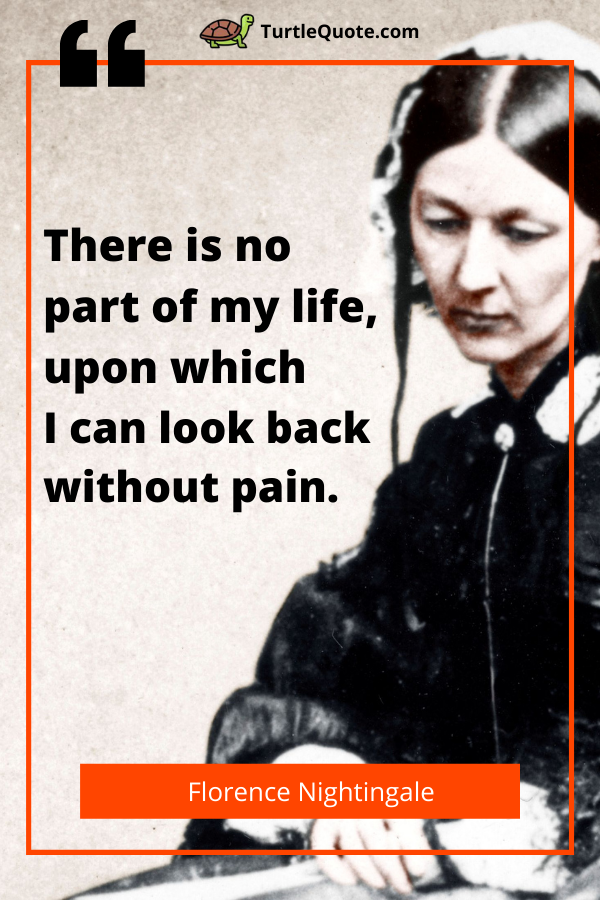 “There is no part of my life, upon which I can look back without pain.” 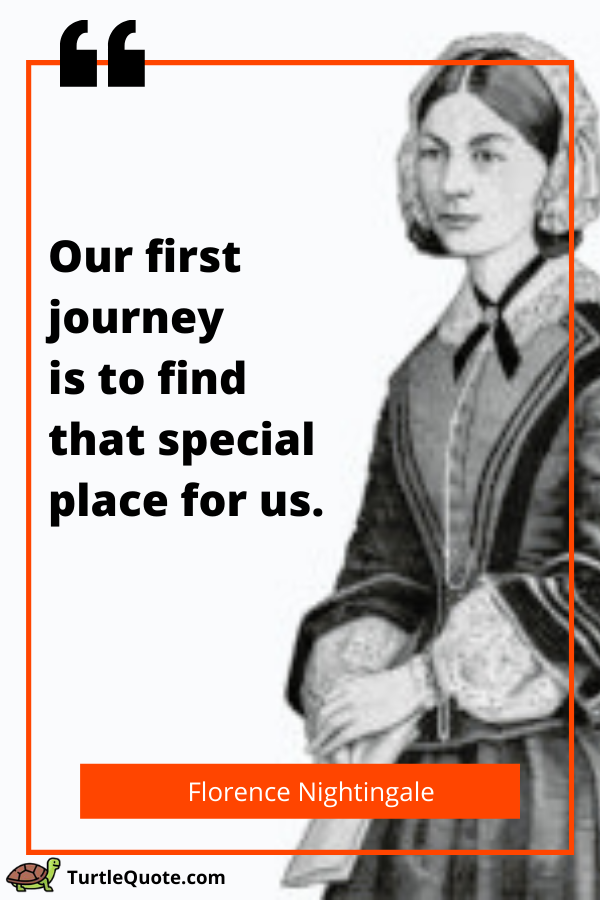 “Our first journey is to find that special place for us.” 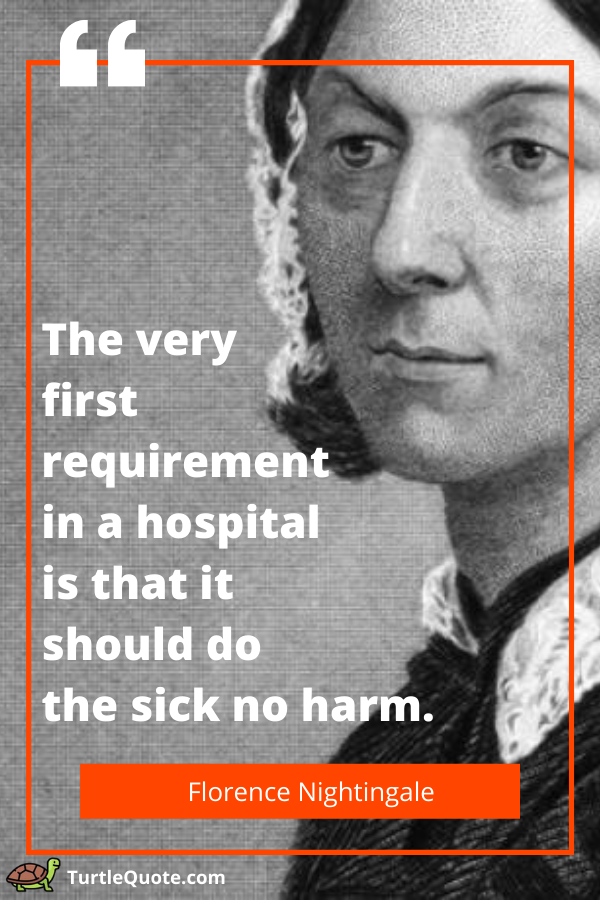 “The very first requirement in a hospital is that it should do the sick no harm.” 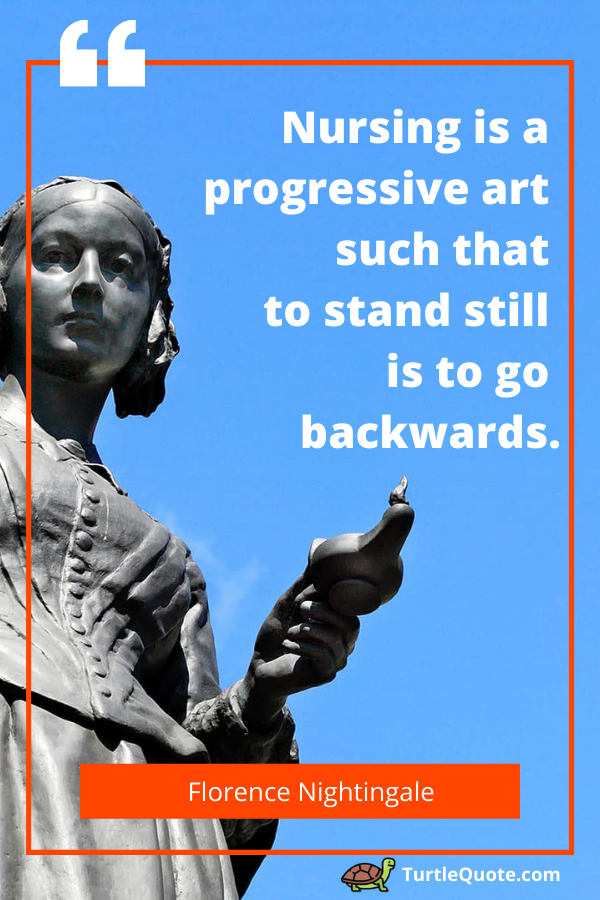 “Nursing is a progressive art such that to stand still is to go backwards.” 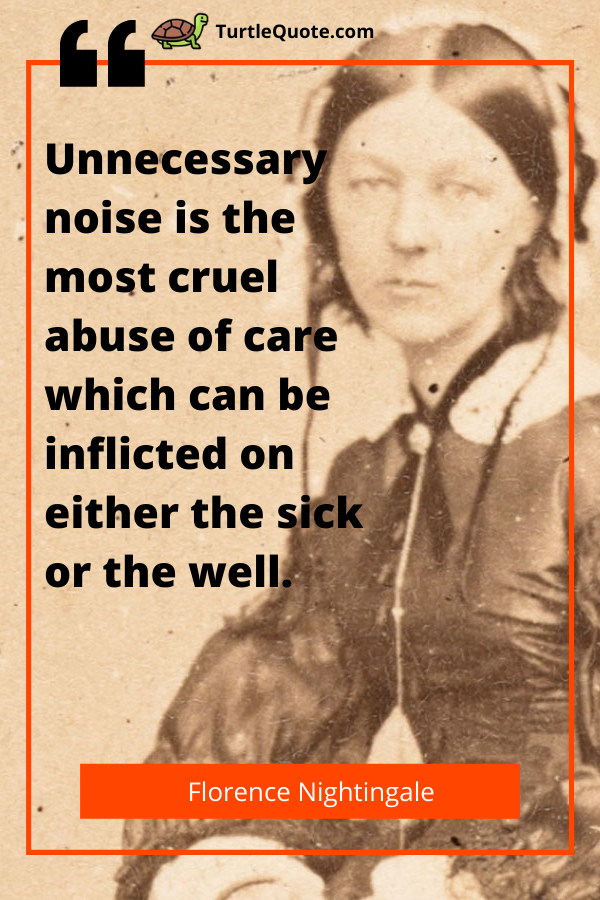 “Unnecessary noise is the most cruel abuse of care which can be inflicted on either the sick or the well.”

Born on May 12, 1820, Florence Nightingale was lucky to be educated in an era when not many women had access to education. However, her father ensured she received the best education and even took it upon himself to teach her subjects like English, Mathematics, and Science.

Growing up, Florence believed that God had called her to serve as a nurse, and therefore, she turned down suitors and never married or had children.

Due to her devotion to nursing, she is famously remembered for her work during the Crimean war. She was famously nicknamed “The Lady of the Lamp” because she would continually make rounds at night visiting her patients while carrying a little lamp.

After the Crimean war, Nightingale published her writings about nursing. A famous compilation of her notes is in her book ‘Notes on Nursing: What It Is, and What It Is Not‘. However, many people don’t know that she also wrote a novel called Cassandra about the lives of women of her class.

Nightingale was awarded the Royal Red Cross by Queen Victoria in 1883 for her contribution.

She was also the first woman to be awarded the Order of Merit in 1907 and is believed to be the founder of modern nursing.

Unfortunately, Florence Nightingale’s health deteriorated during her later years in life, keeping her often bedridden. She later passed on in 1910, aged 90.

Her birthday marks International Nurses Day, celebrating nurses all over the world.