Top 40 Inspiring Swami Vivekananda Quotes To Fill You With Positivity

“Swami Vivekananda”, by stonethestone, is licensed under CC BY 2.0

Swami Vivekananda was a Hindu Indian monk born in Calcutta, Bengal, to a typical Bengali family on January 12, 1863. He was a great scholar of 19th-century Indian mysticism Ramakrishna, who taught him that all living beings are the very nature of God. He was a significant force in India’s contemporary Hindu reform movements and contributed to the concept of nationalism in colonial India.

He became famous for his speech which began with the words “Sisters and brothers of America …,” in which he introduced Hinduism at the Parliament of the World’s Religions in Chicago in 1893. He was a well-known personality both in India and America during the end of the nineteenth century and the first decade of the twentieth century. A lot of his learnings came from his travel across the Indian subcontinent to study the conditions of British India. On July 04, 1902, he took his last breath. 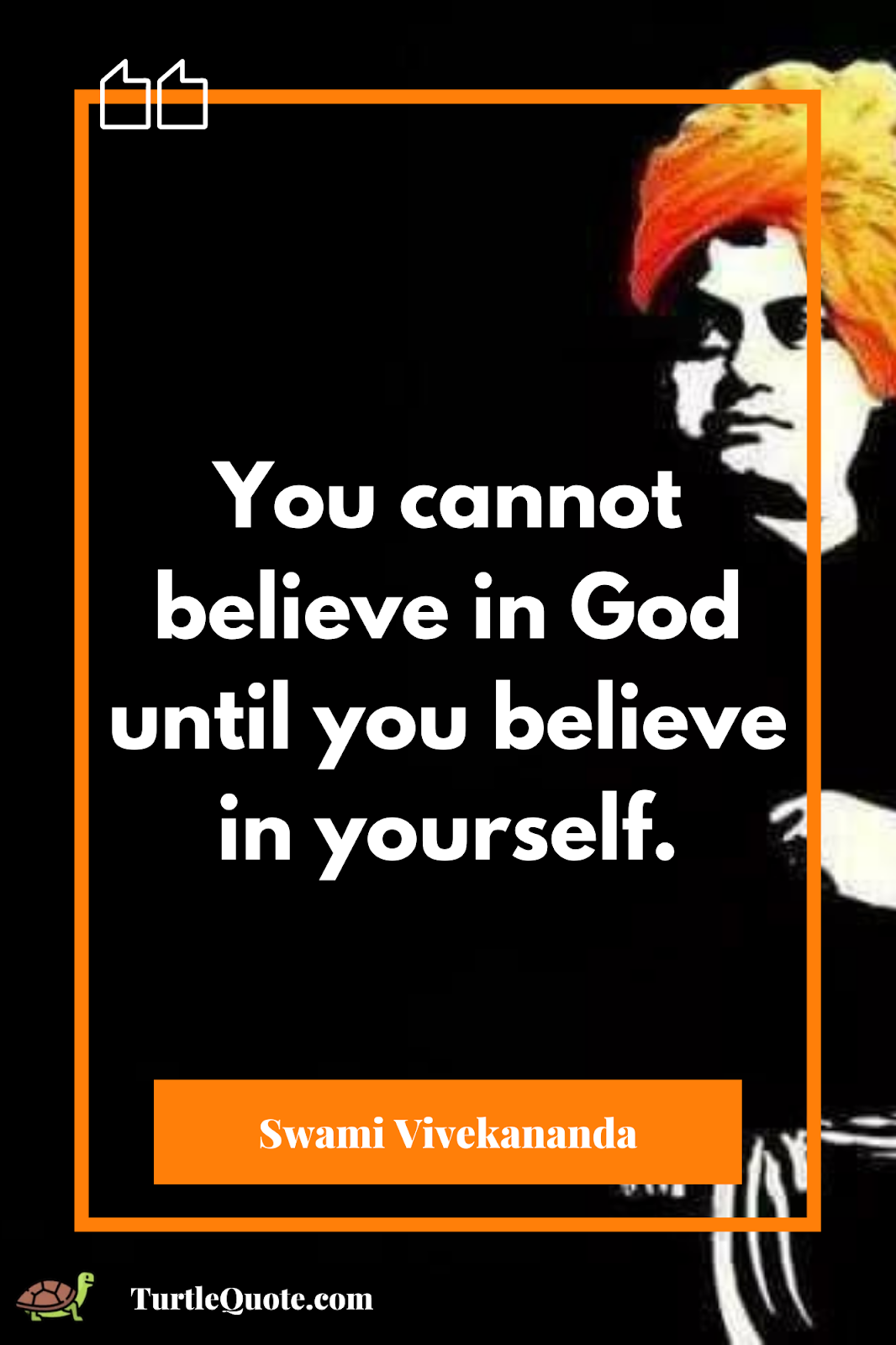 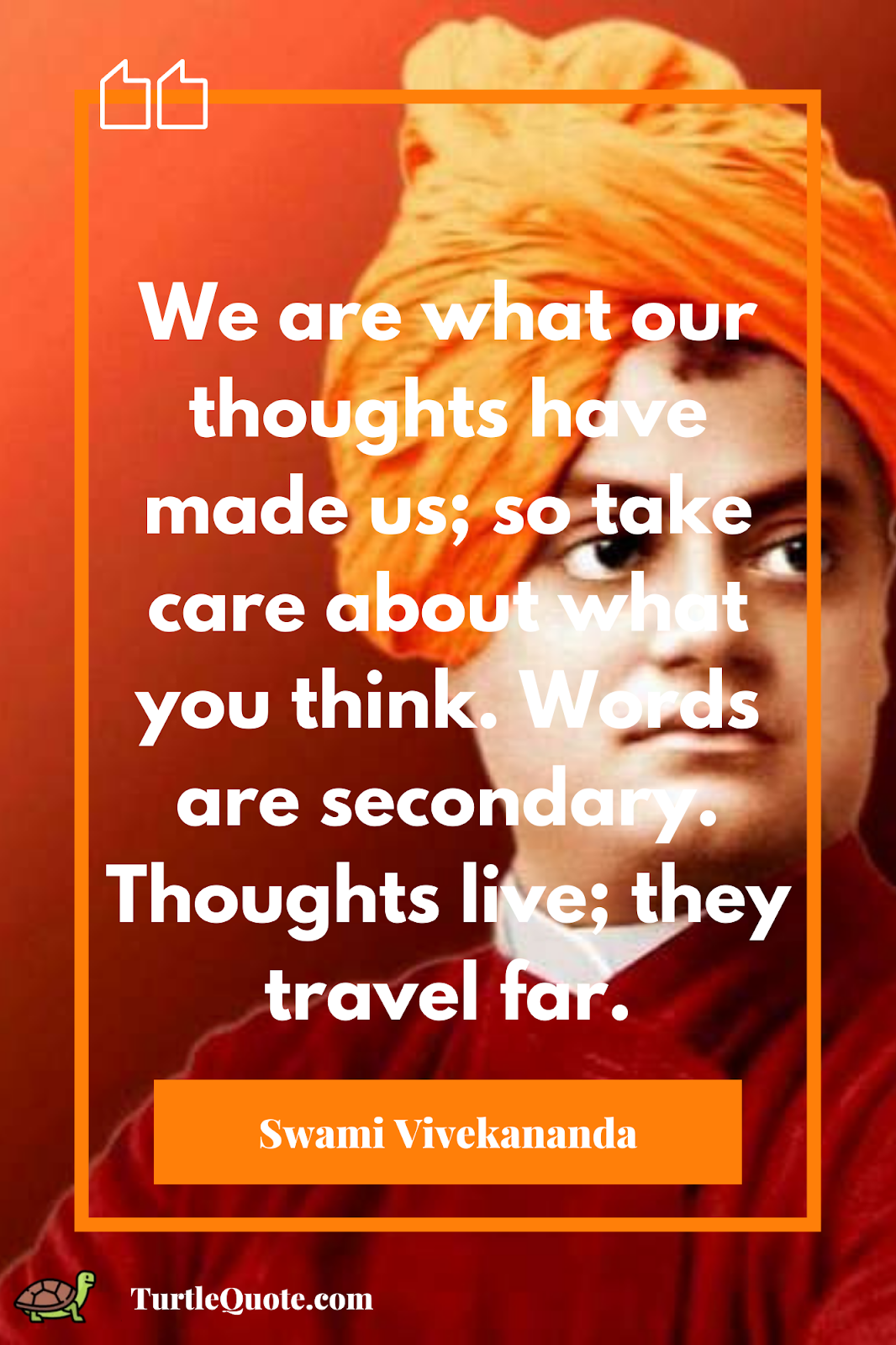 “We are what our thoughts have made us; so take care about what you think. Words are secondary. Thoughts live; they travel far.” “You are the creator of your own destiny.” 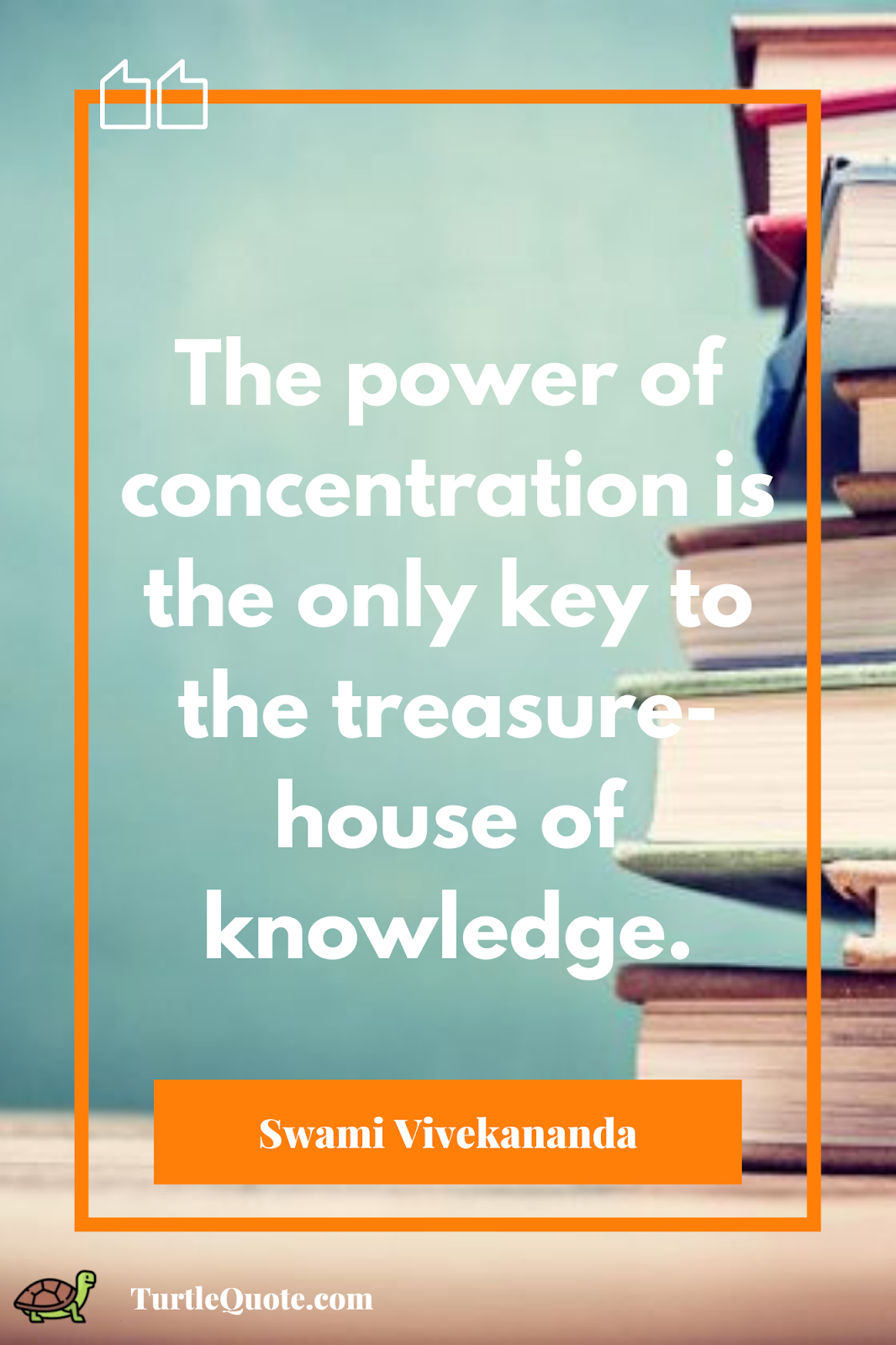 “The power of concentration is the only key to the treasure-house of knowledge.” 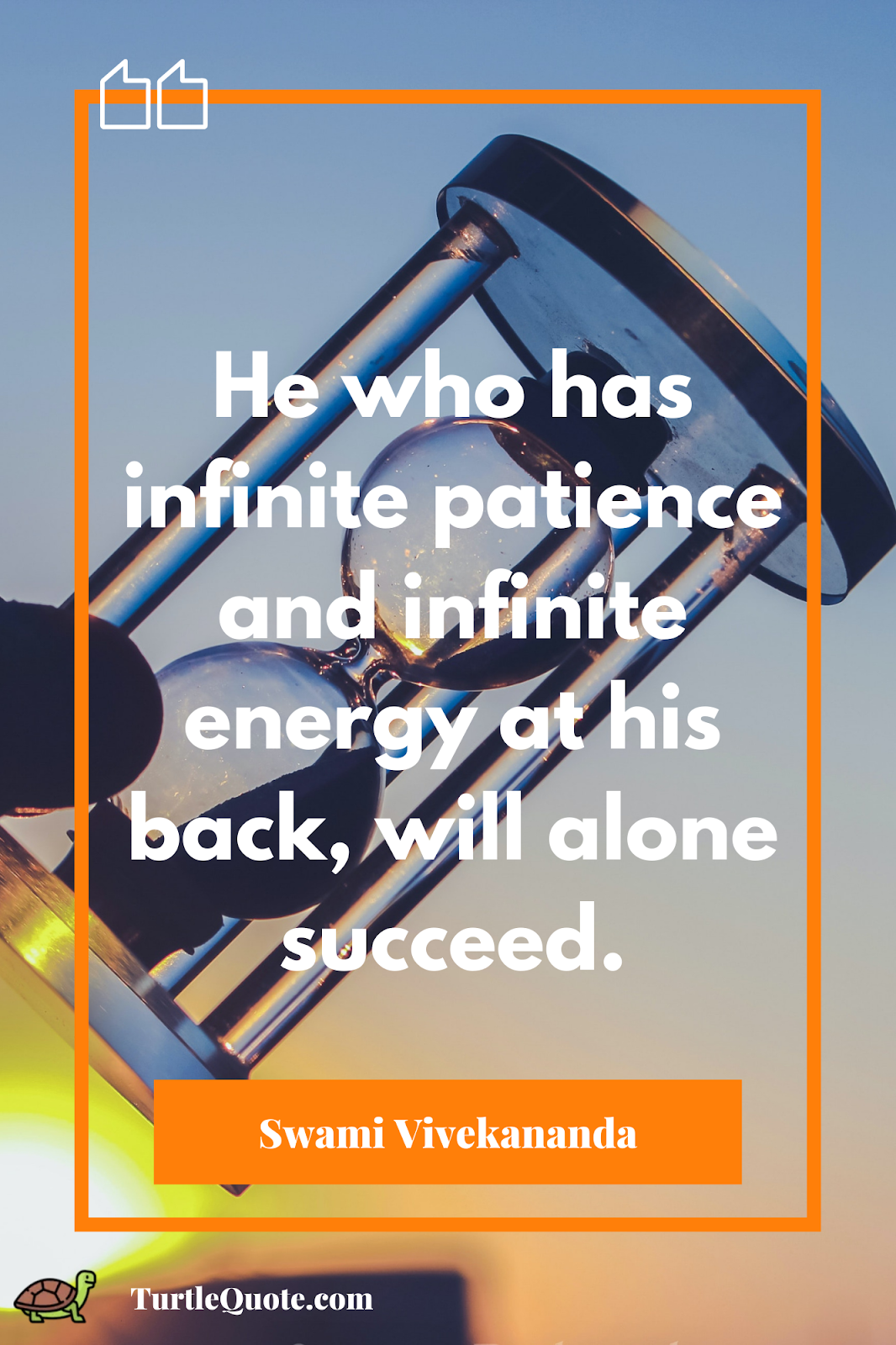 “He who has infinite patience and infinite energy at his back, will alone succeed.”

These inspiring Swami Vivekananda Quotes would definitely motivate you and help you keep a positive life approach. If you enjoyed reading these quotes by Swami Vivekananda, you might also enjoy these 60 Inspirational Quotes by the Buddha.