Jack Ma is the co-founder of the conglomerate Alibaba Group. According to Forbes, he’s one of the richest men in China, with a net worth of about $46 billion. The self-made billionaire came from a humble background and faced numerous adversities before finding success.

The rags to riches story of the former richest man in China can inspire you to work hard and never give up in life. These Jack Ma quotes about life will motivate you to strive for your dreams and be the best version of yourself. You can also use quotes by Jack Ma to overcome failure and stay uplifted in life as you work towards your goal. 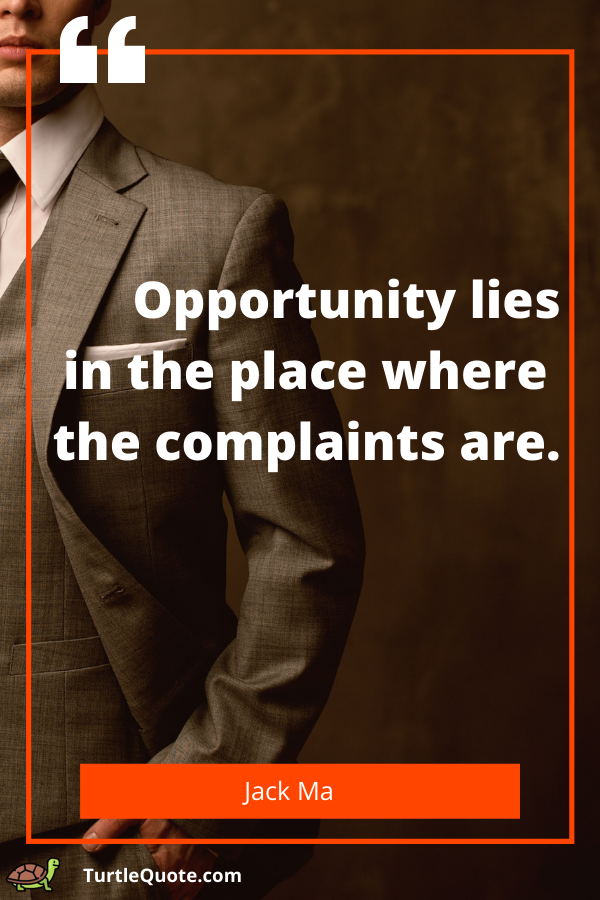 “Opportunity lies in the place where the complaints are.” 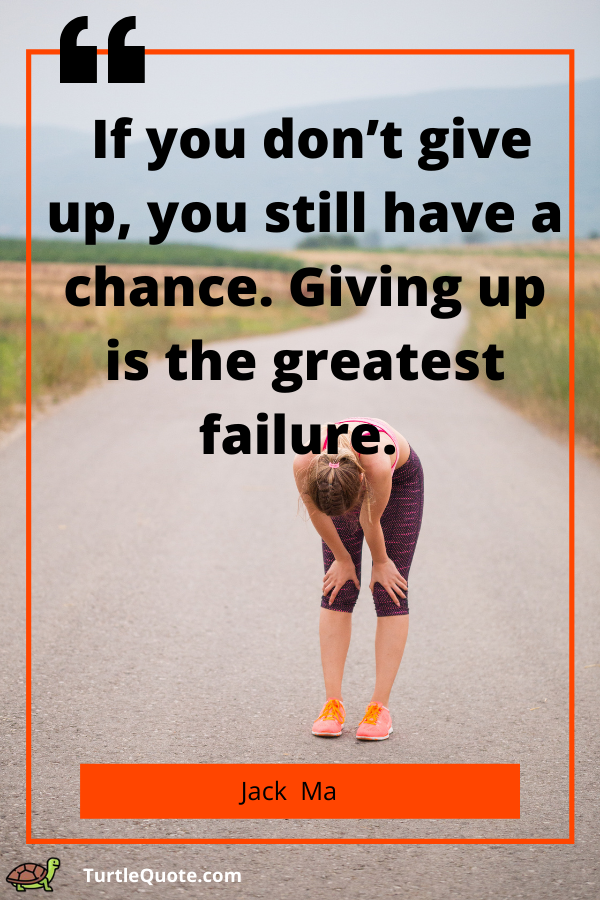 “If you don’t give up, you still have a chance. Giving up is the greatest failure.” 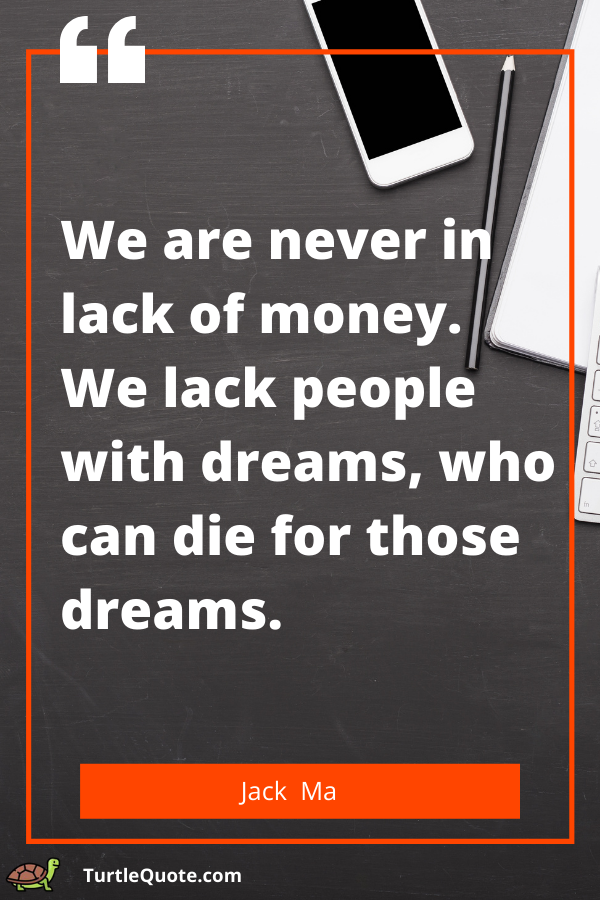 “We are never in lack of money. We lack people with dreams, who can die for those dreams.” 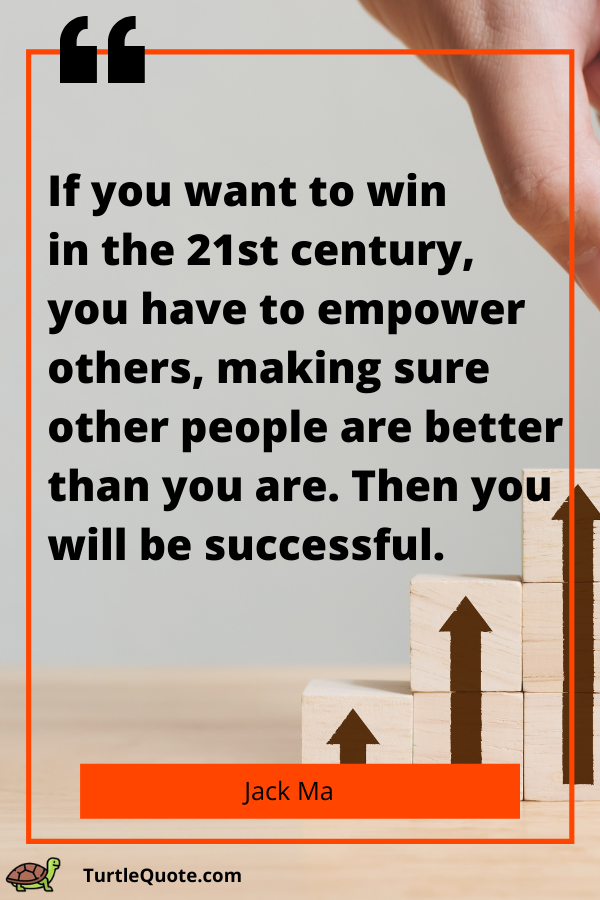 “If you want to win in the 21st century, you have to empower others, making sure other people are better than you are. Then you will be successful.” 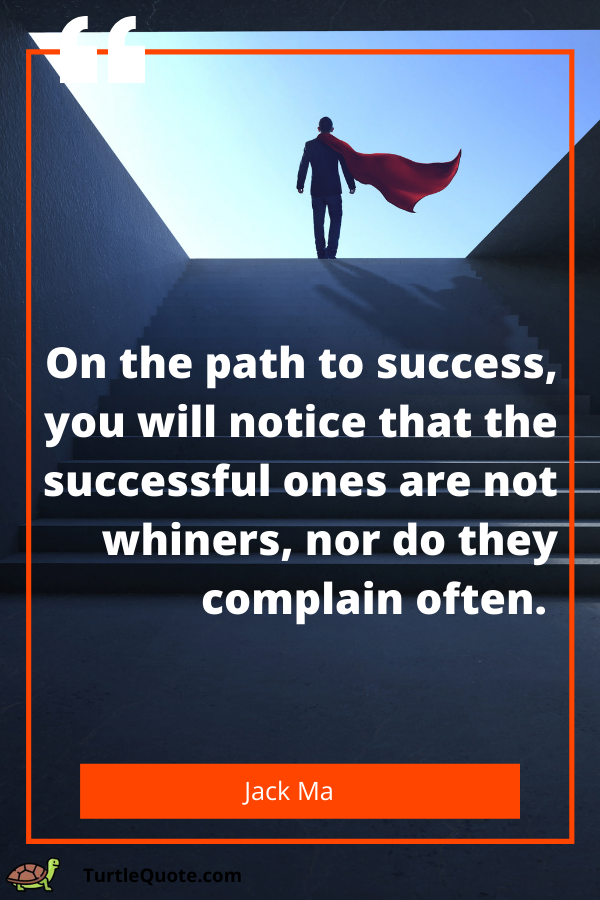 “On the path to success, you will notice that the successful ones are not whiners, nor do they complain often.” 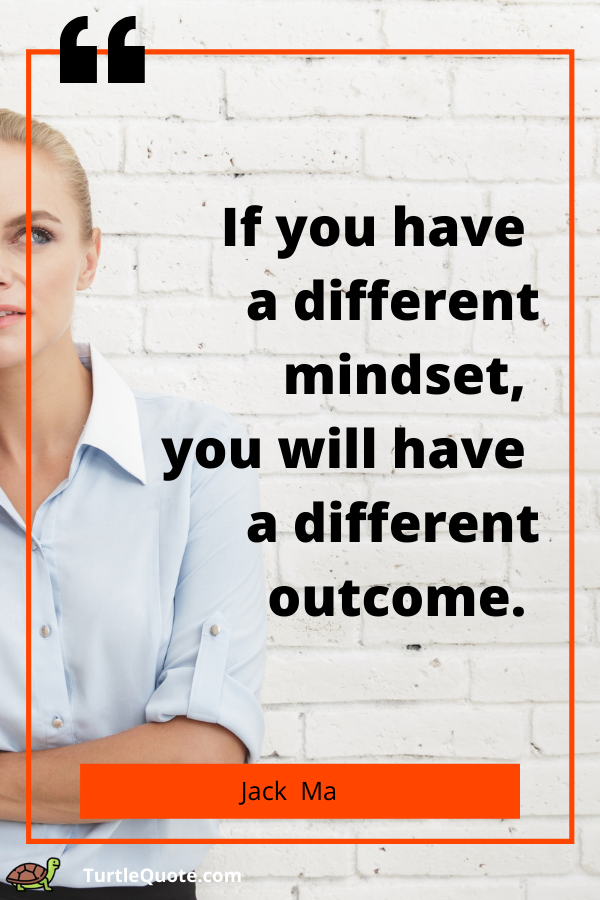 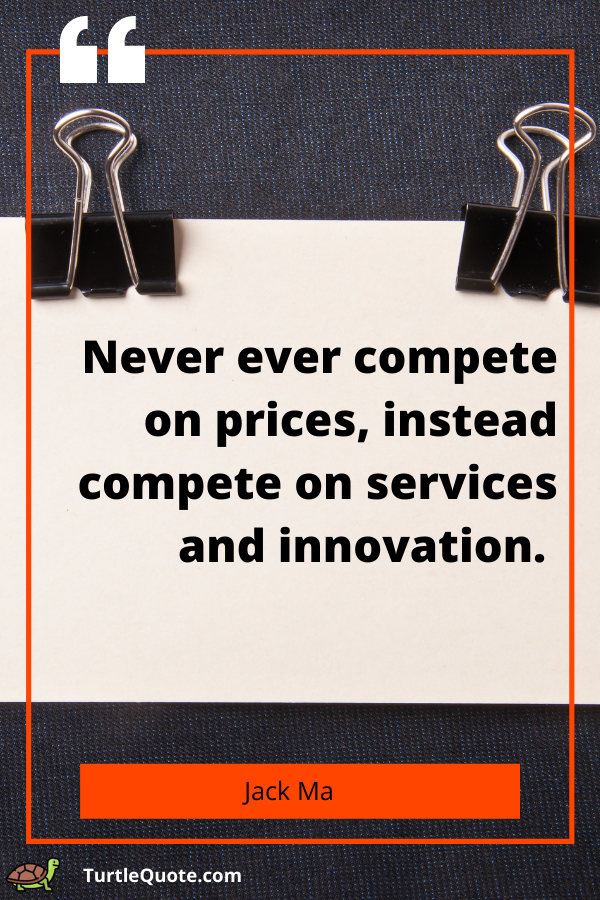 “Never ever compete on prices, instead compete on services and innovation.” 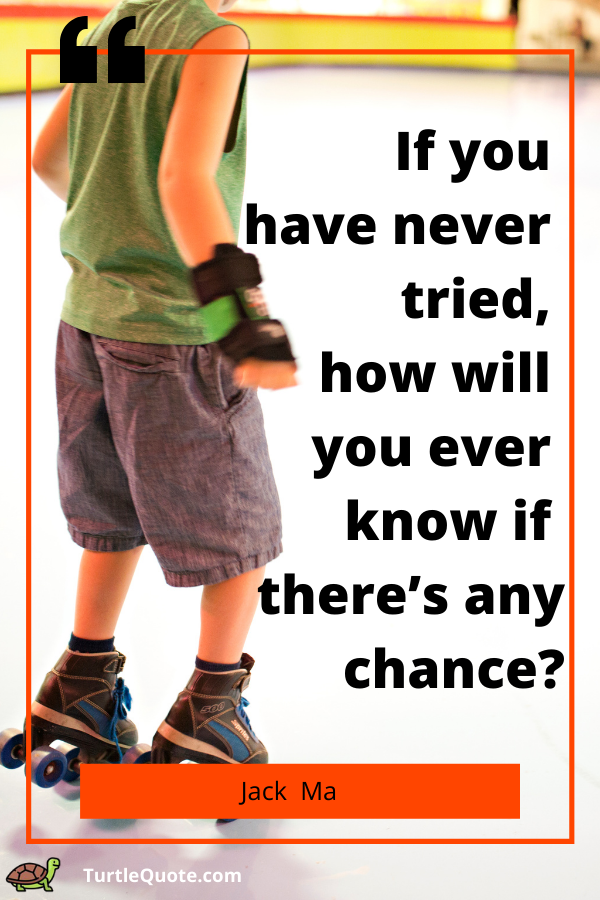 “If you have never tried, how will you ever know if there’s any chance?”

Jack Ma is regarded as one of the most successful and influential people in e-commerce, finance, entrepreneurship, and business. Most Jack Ma quotes emphasize self-belief and perseverance in life. With such qualities in life, nothing will stop you from achieving your goals.

If you liked our selection of Top 20 Inspiring Jack Ma Quotes On Success And Entrepreneurship, then perhaps you would also enjoy our collection of 18 of the Greatest Quotes By Bill Gates.