Thomas Sowell is a decorated American social theorist, economist, and senior fellow at the Hoover Institution, a conservative American public policy institution. Born in North Carolina and raised in Harlem, New York, Sowell served in the Marine Corps during the Korean War and then enrolled at Harvard University in 1958. The father of two also went to Cornel University, the University of California, and Stanford University. All through his illustrious, Sowell has been famous for his unique views on various aspects of society.

His decorated academic career aside, Sowell has also won several awards, including the Francis Boyer Award, National Humanities Medal, Bradley Prize, and getAbstract International Book Award. Most importantly, Sowell is known for his conservative views and thought-provoking approach to politics, education, and other social issues such as racism. Turtle Quote brings you the best Thomas Sowell quotes that will give you a different perspective on various issues affecting the world today. So, without further ado, enjoy some inspiring and thought-provoking Dr Sowell quotes on education, socialism and more!

It’s quite clear Thomas Sowell isn’t the biggest fan of socialism as demonstrated by these quotes. 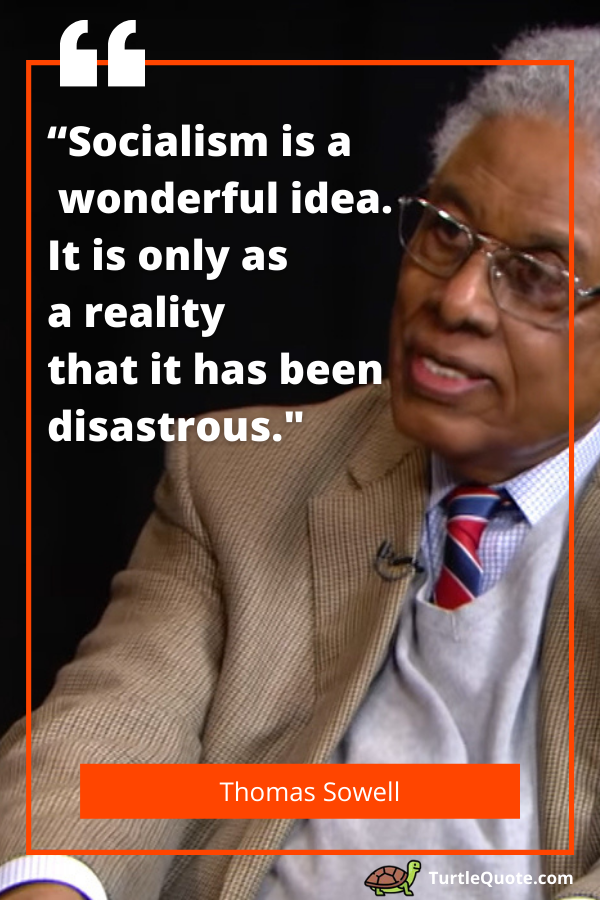 “Socialism is a wonderful idea. It is only as a reality that it has been disastrous.”

Sowell is a strong advocate of education and also a fierce critic of the same. Check out these Thomas Sowell education quotes! 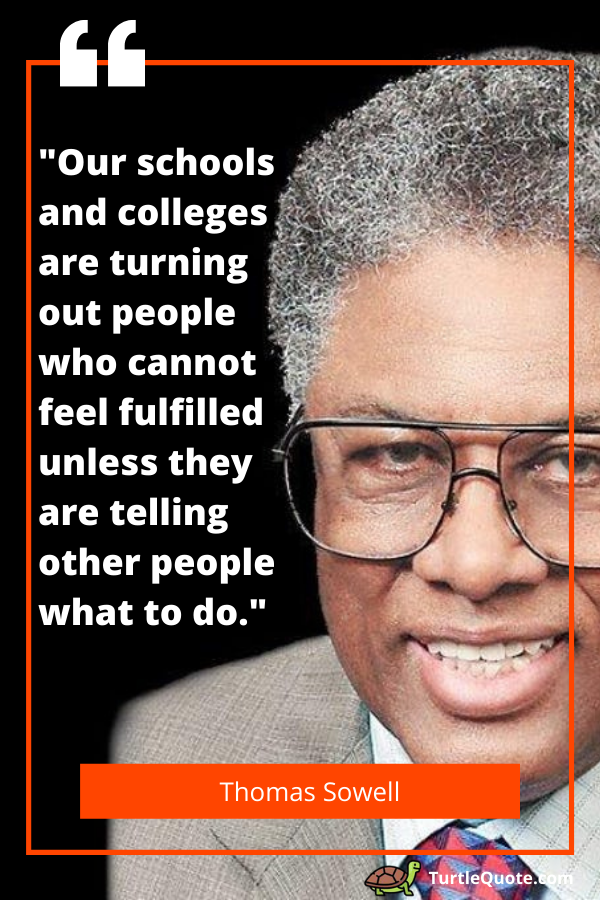 “Our schools and colleges are turning out people who cannot feel fulfilled unless they are telling other people what to do.”

Dr. Sowell’s quotes on racism are always thought-provoking. Here are some of the most famous Thomas Sowell racism quotes.

Thomas Sowell’s view on politics will change your perspective of governments and politicians. Check out these quotes for more! 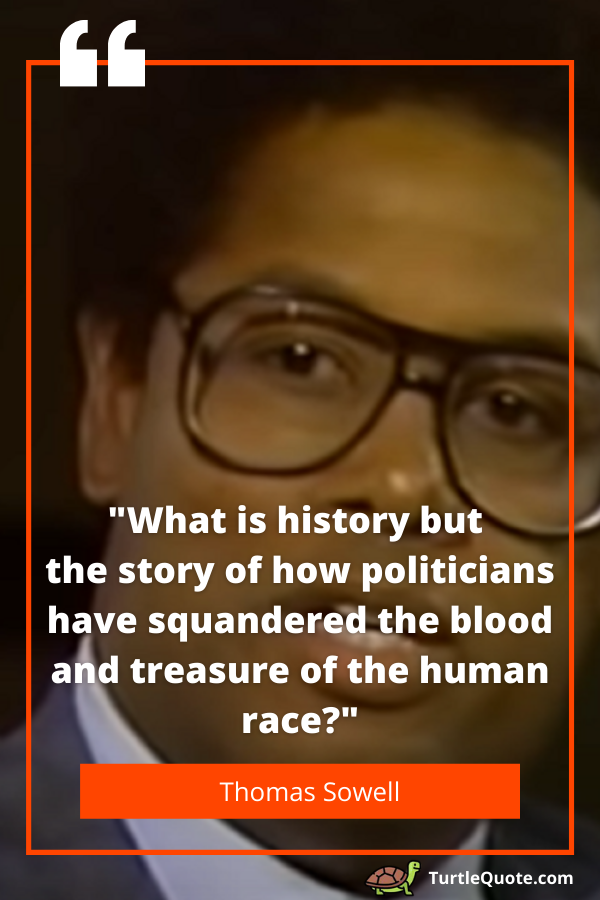 “What is history but the story of how politicians have squandered the blood and treasure of the human race?” 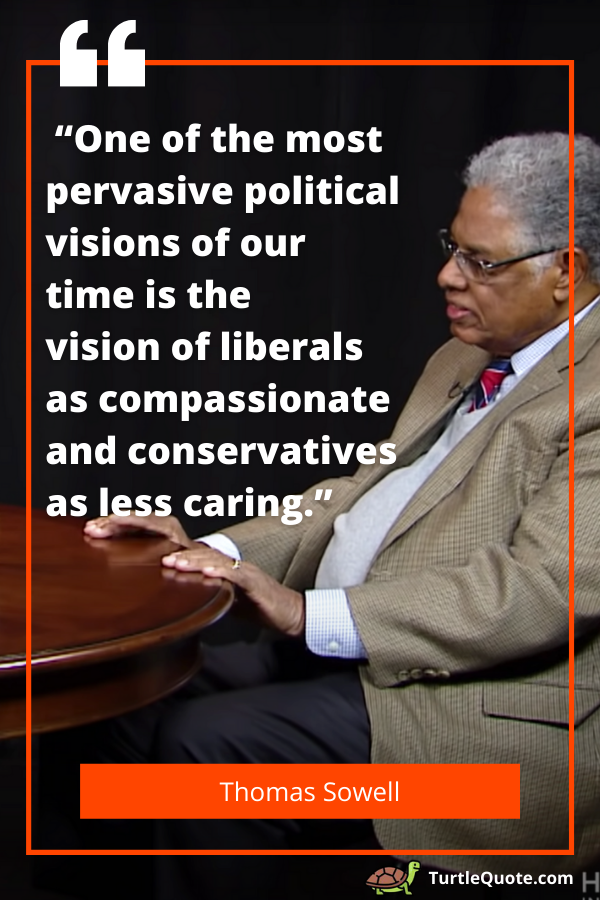 “One of the most pervasive political visions of our time is the vision of liberals as compassionate and conservatives as less caring.”

Speaking of influential people who didn’t mind sharing their thoughts with the world even if it meant being criticized for what they believed in, Turtle Quote has a decent collection of quotes from such individuals. If you loved reading these Thomas Sowell quotes, check out these revolutionary Che Guevara quotes.

50 Dedication Quotes to Encourage You to Pursue Your Dreams