Dead Poets Society is more than just a movie. This epic drama film also comes with a host of valuable lessons. A great example is the repeated use of the phrase ‘carpe diem,’ a Latin aphorism meaning ‘seize of the day’ or ‘make the most out of something/situation.’ To further understand just how deep and inspirational this movie is, here are some of the best Dead Poets Society quotes to motivate you. 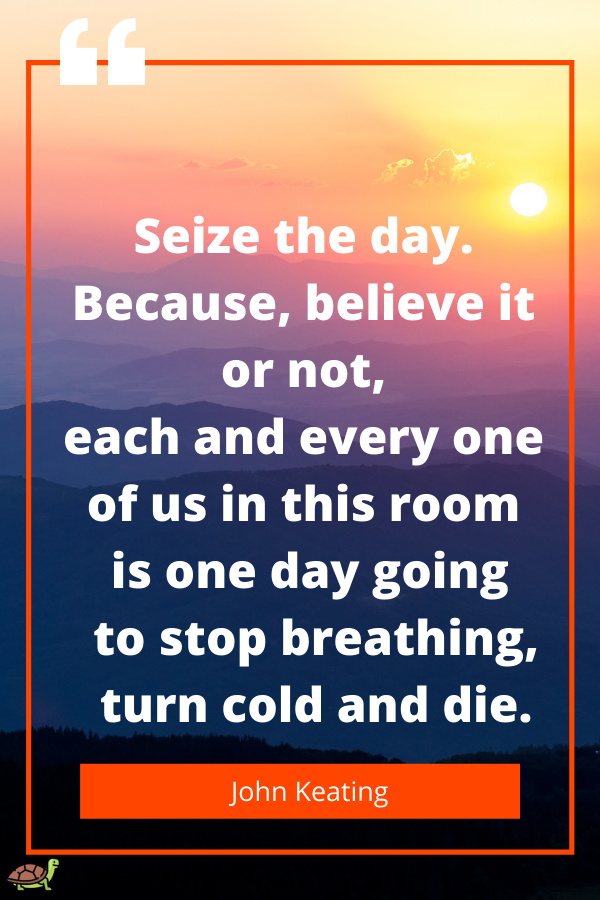 “Seize the day. Because, believe it or not, each and every one of us in this room is one day going to stop breathing, turn cold and die.” 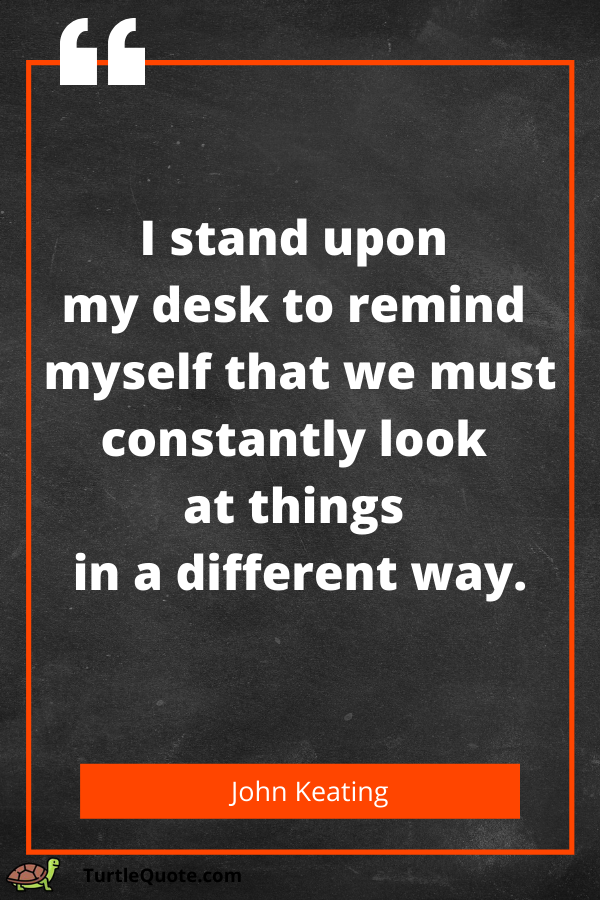 “I stand upon my desk to remind myself that we must constantly look at things in a different way.” 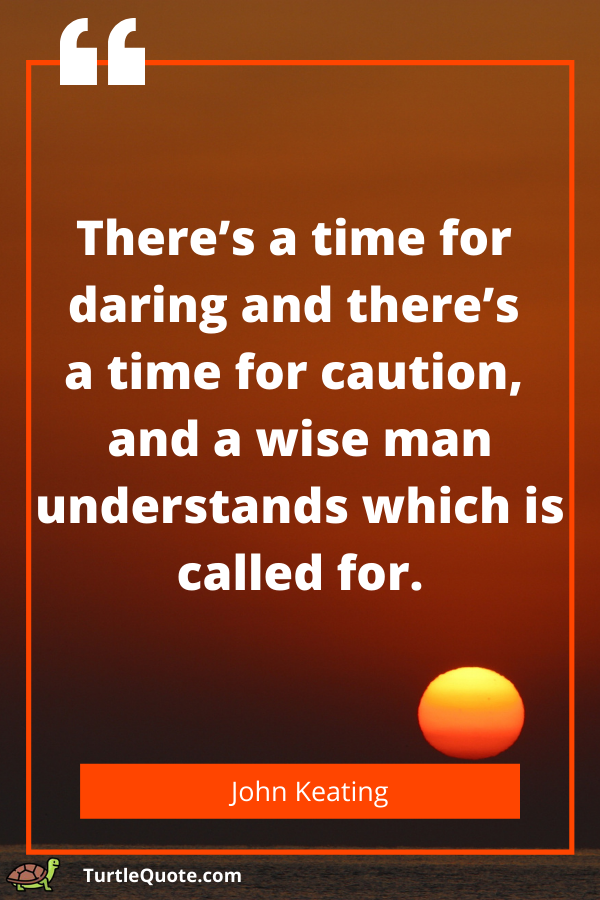 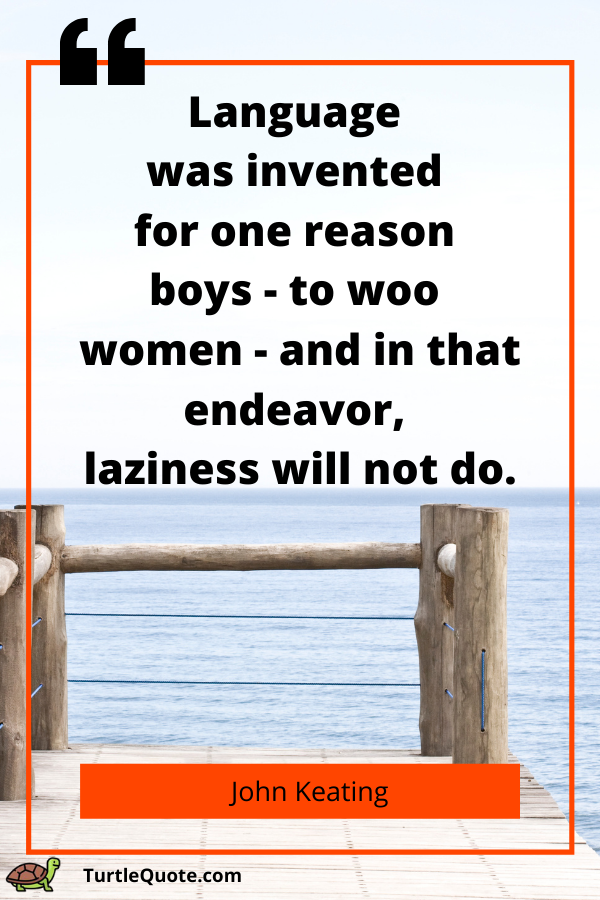 “Language was invented for one reason boys – to woo women – and in that endeavor, laziness will not do.” 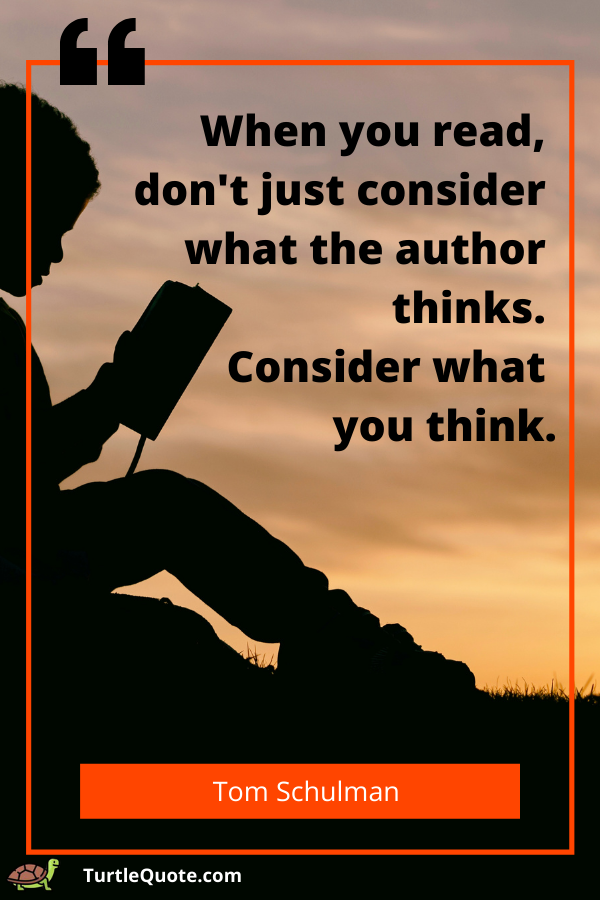 We genuinely hope that you’ve learned a thing or two about these quotes from Dead Poets Society. TurtleQuote.com has a great collection of movie quotes to inspire, motivate or simply brighten your day.