Batman is a comic book superhero who has dedicated his life to fighting crime in Gotham city. During the day, he’s a playboy billionaire, having inherited his father’s wealth. By night, he wears his iconic scalloped cape and cowl and heads to the streets to take on criminals.

Batman is one of the oldest DC characters; hence his thoughts and sayings cannot be ignored. Some of the wittiest and wisest Batman quotes are found in the dark knight trilogy.

Here is a compilation of the most famous Batman quotes from comics and movies any DC fan will love. If there is a quote that we haven’t mentioned and you feel deserves to be on this list, please mention it in the comment section below. Without further ado, let’s check out the best Batman quotes! 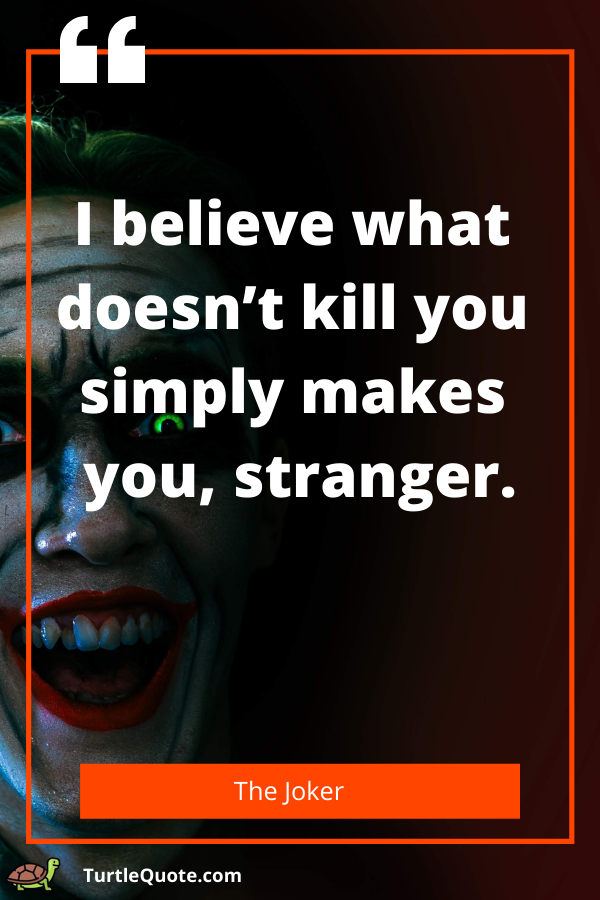 “I believe what doesn’t kill you simply makes you, stranger.” 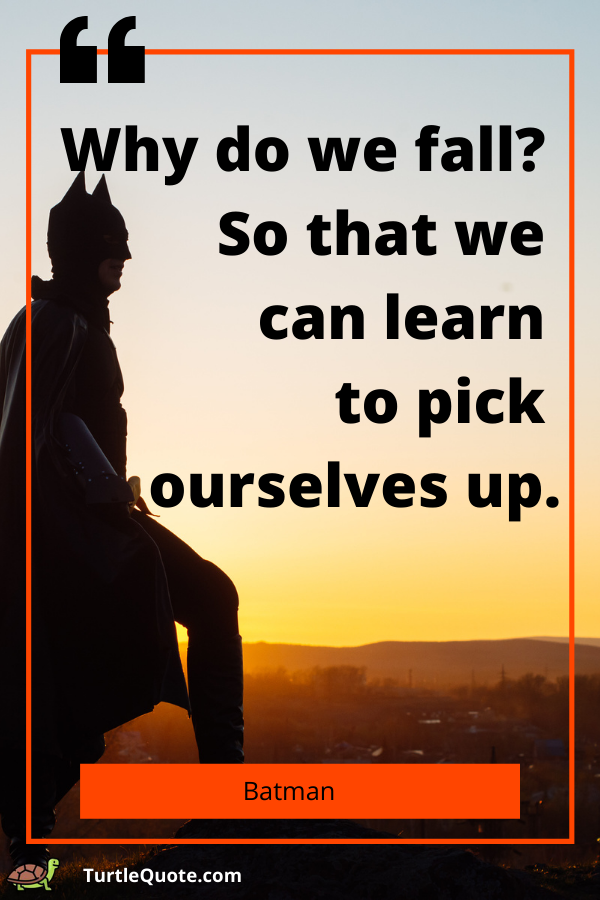 “Why do we fall? So that we can learn to pick ourselves up.” 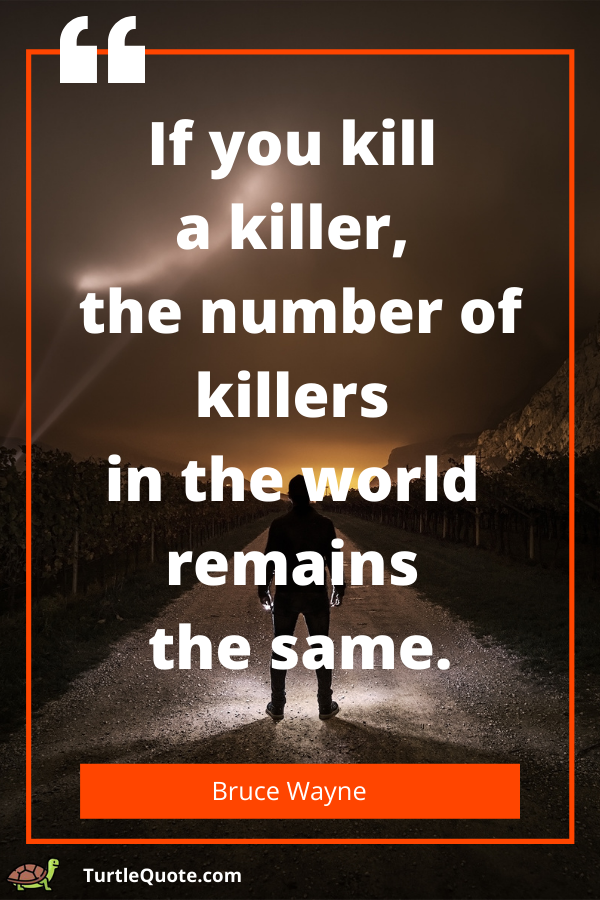 “If you kill a killer, the number of killers in the world remains the same.” 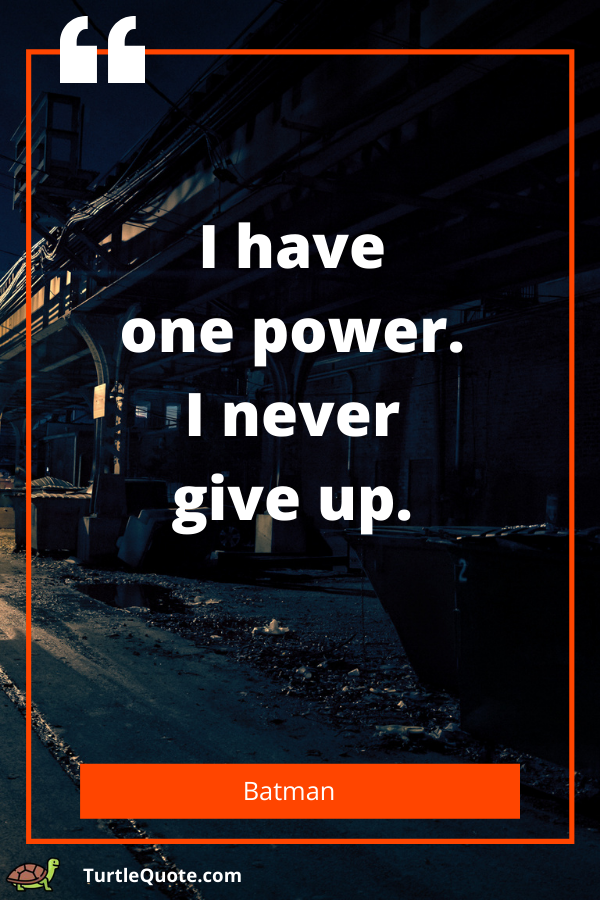 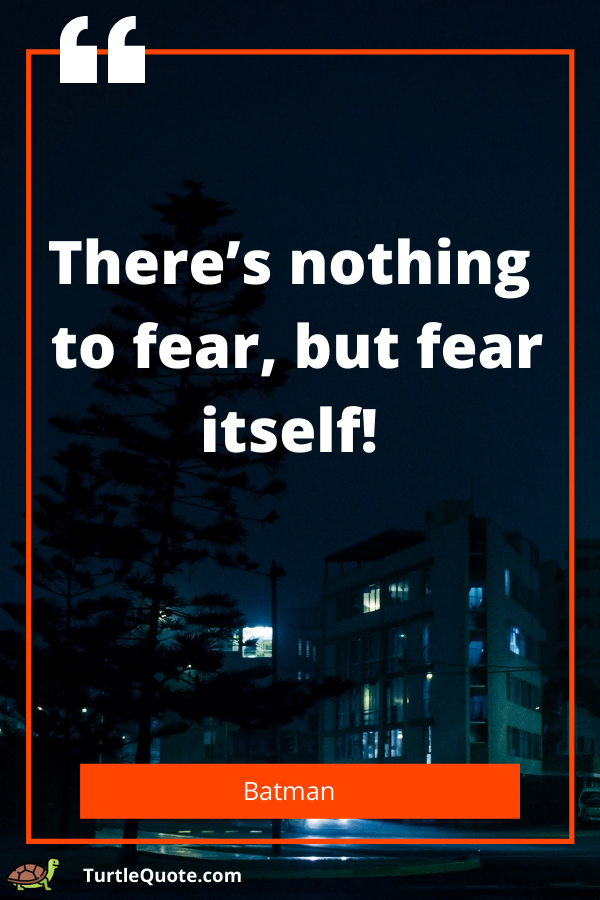 “There’s nothing to fear, but fear itself!”

These are some of the best Batman quotes you can find in movies and comics about this heroic fictional character. From these quotes, there is no doubt that Batman is committed to fighting crime in Gotham City, an unmatched level of commitment that we can all learn from. If you enjoyed reading these Batman movie quotes, you might also check these Top 10 Thanos quotes.

The True Sign of Intelligence is Not Knowledge But Imagination

40 Mental Toughness Quotes to Help you Achieve Your Goals

The Only Source of Knowledge is Experience | Turtle Quote

Find Your Inspiration | 20 Quotes To Start Your Day Right

4 thoughts on “50 Most Famous Batman Quotes From Comics & Movies”

The True Sign of Intelligence is Not Knowledge But Imagination

40 Mental Toughness Quotes to Help you Achieve Your Goals