Let’s accept it; we need people like Emma Watson who can be strongly vocal about feminism. Emma has always been vocal about her take on feminism and gender equality.

Anyone who believes in gender equality would be a fan of Emma Watson. Not only she is a great actor, but Emma is also a feminist and an activist who has always spoken her heart out, as evidenced by her speech at the 2017 MTV Awards. She is also a UN Women Goodwill Ambassador and helped launch the UN Women campaign HeForShe, which calls for men to advocate gender equality.

As a strong feminist, her words have the power to bring a change in society. We have collected the 30 most powerful Quotes by Emma Watson for you. These Emma Watson quotes on feminism will definitely open your mind. 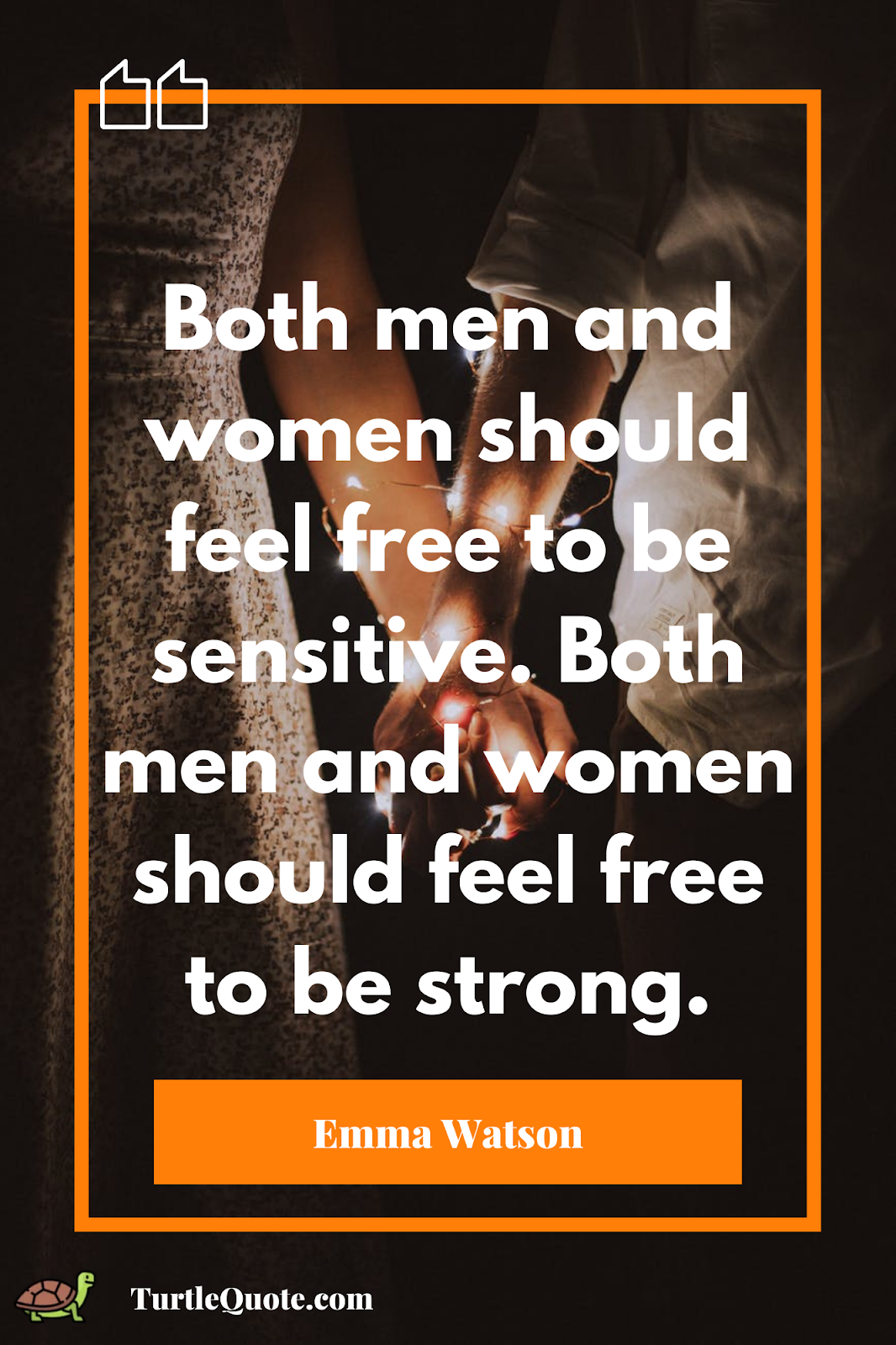 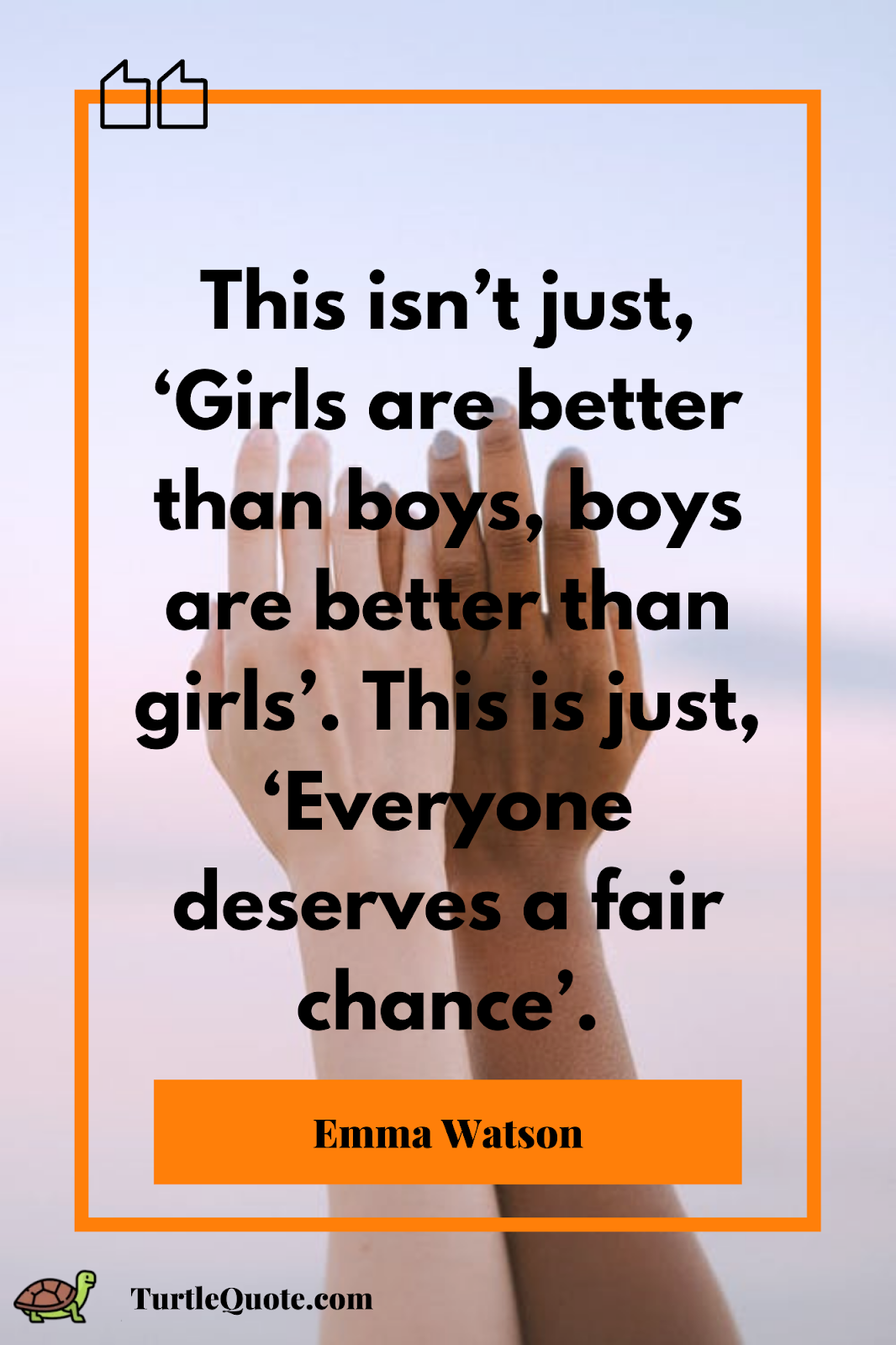 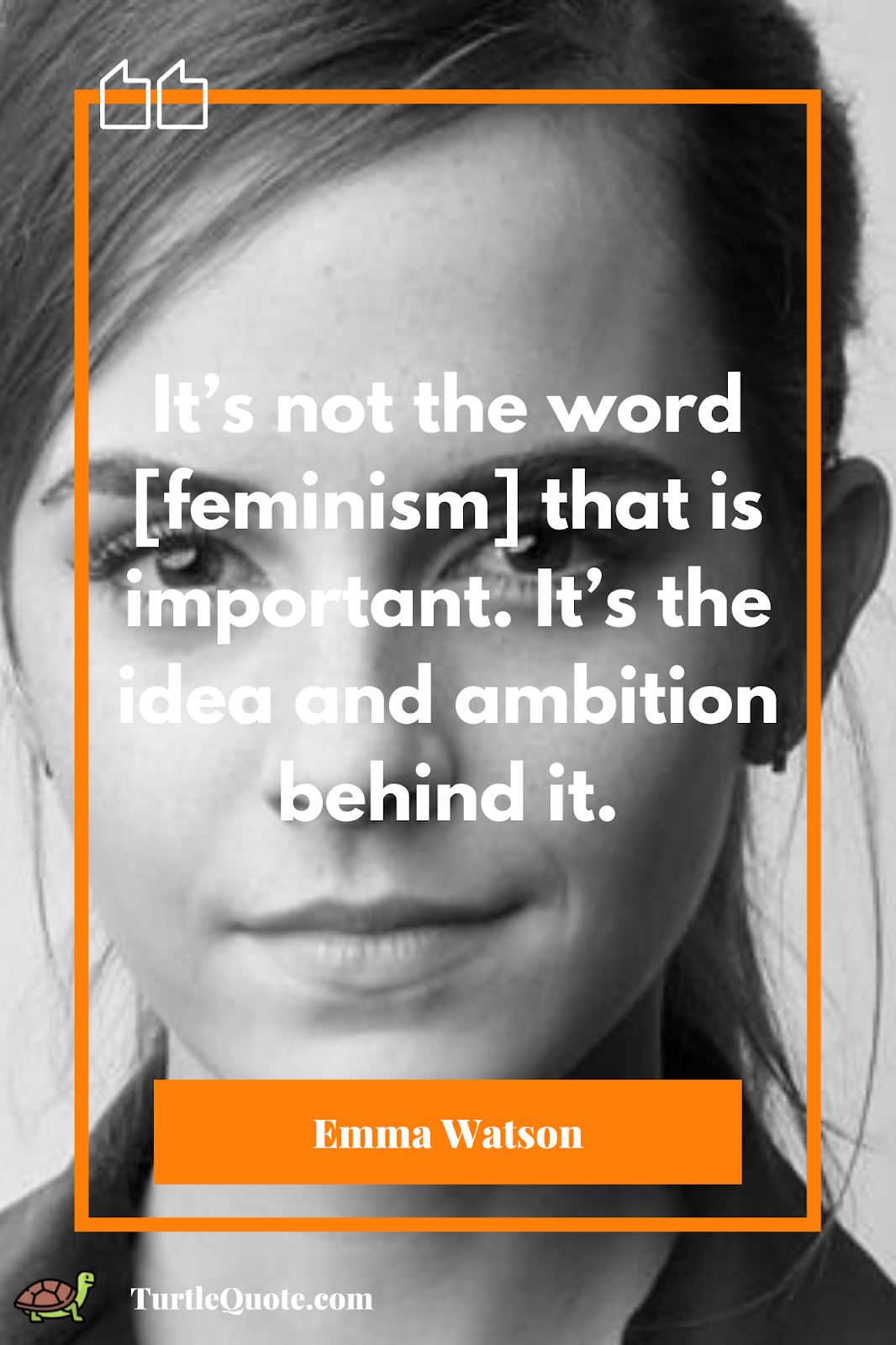 “It’s not the word [feminism] that is important. It’s the idea and ambition behind it.” 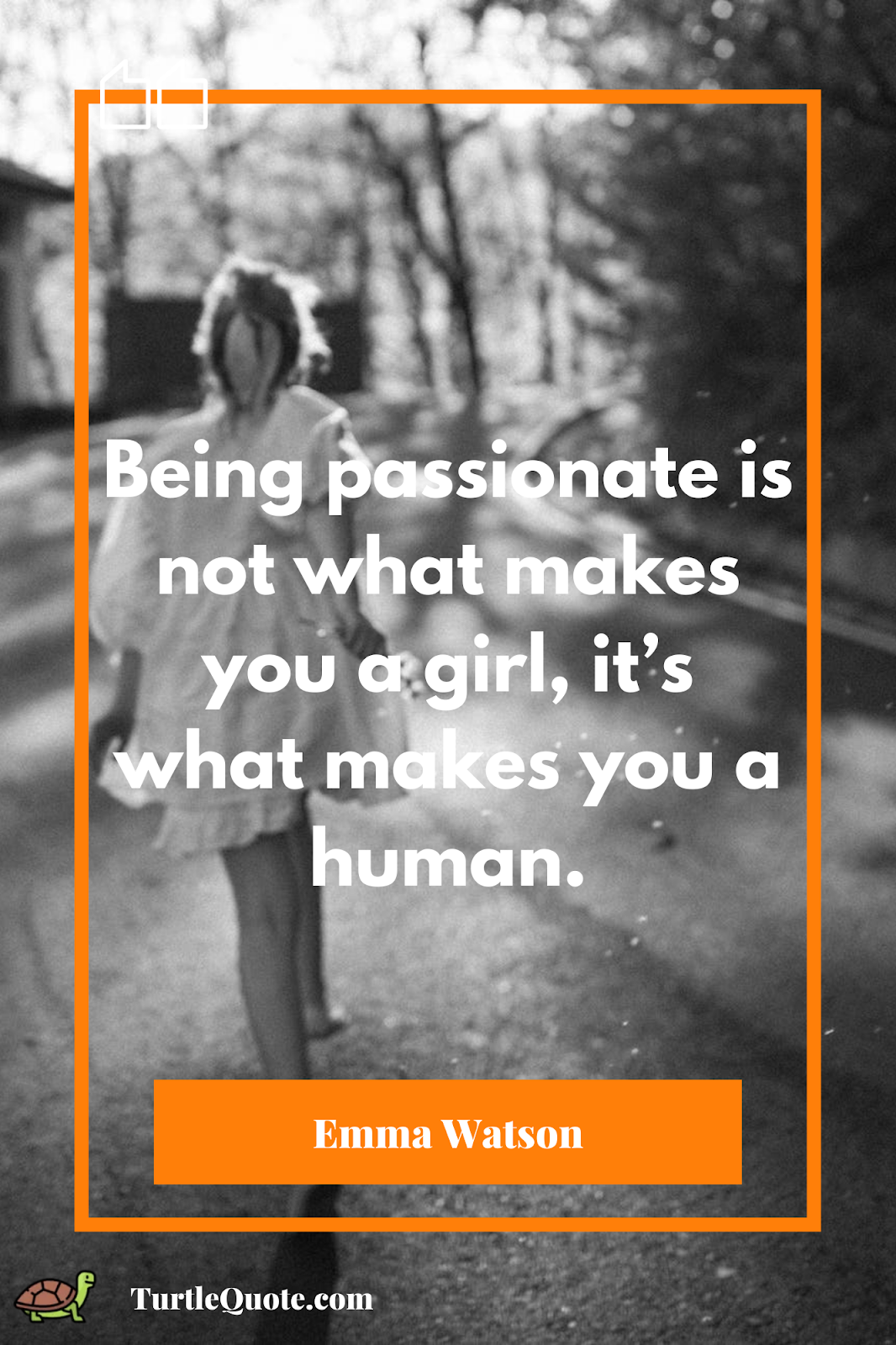 Feminism does not mean to hate men; it is about giving equal and fair chances to both men and women. We hope that these quotes by Emma Watson on feminism would help you understand the real meaning of feminism.

If you liked our selection of 30 Powerful Quotes by Emma Watson About Feminism, then perhaps you would also enjoy Top 30 Amazing Angelina Jolie Quotes To Inspire Every Woman.

50 Best Bane Quotes that got Famous from Dark Knight