“Sherlock Holmes”, by dynamosquito, is licensed under CC BY-SA 2.0

Over the years, the fictional Sherlock Holmes character has been portrayed by over 200 actors. A lot of people are fascinated by his hyper-intelligence and logical prowess to solve cases. Owing to that fact, quotes from Sherlock Holmes give you some insight into his phenomenal deductive power and ability to solve cases.

Sherlock Holmes is one of the most enduring characters in detective fiction. He described himself as a consulting detective and a zealous student of crime studies. The Sherlock Holmes quotes below can help you get acquainted with the world-renowned detective. 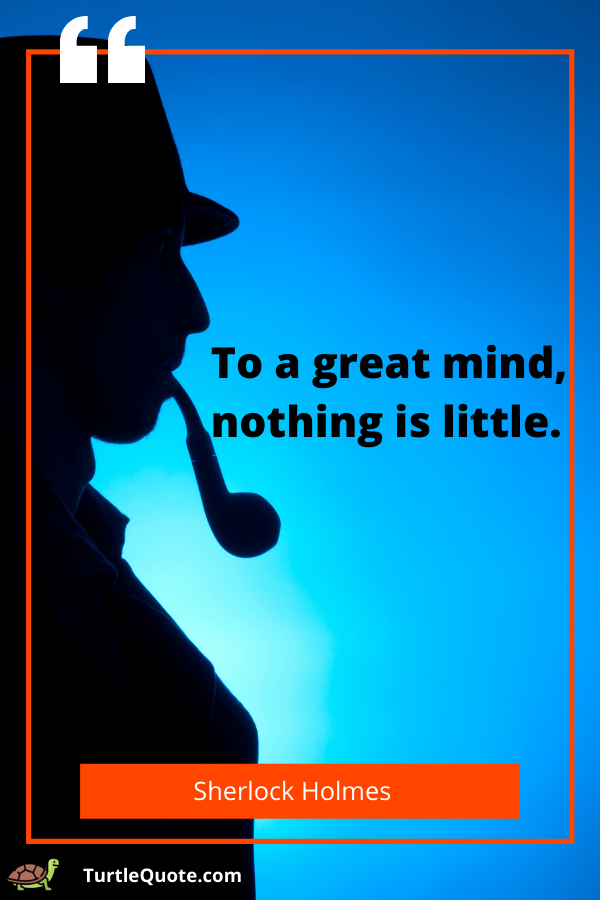 “To a great mind, nothing is little.” 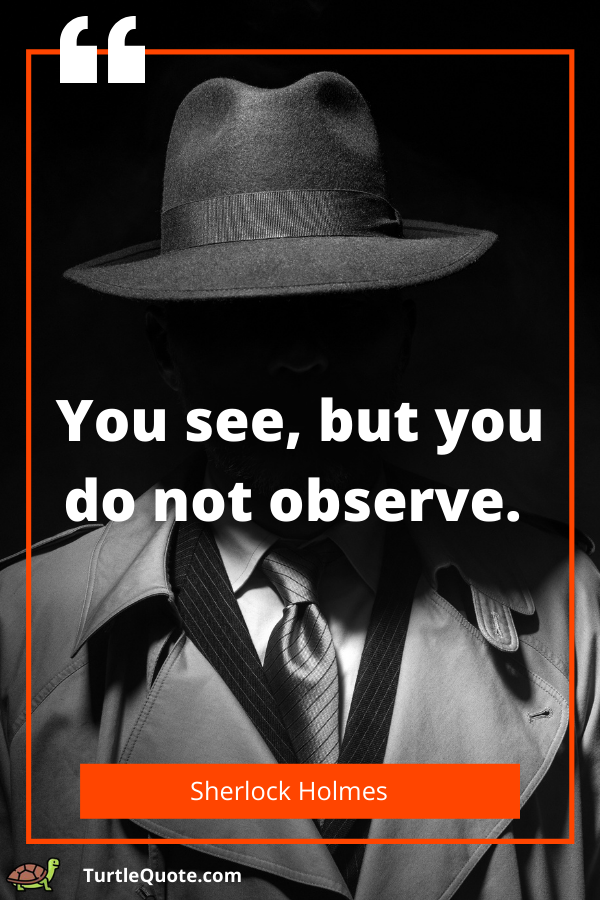 “You see, but you do not observe.” 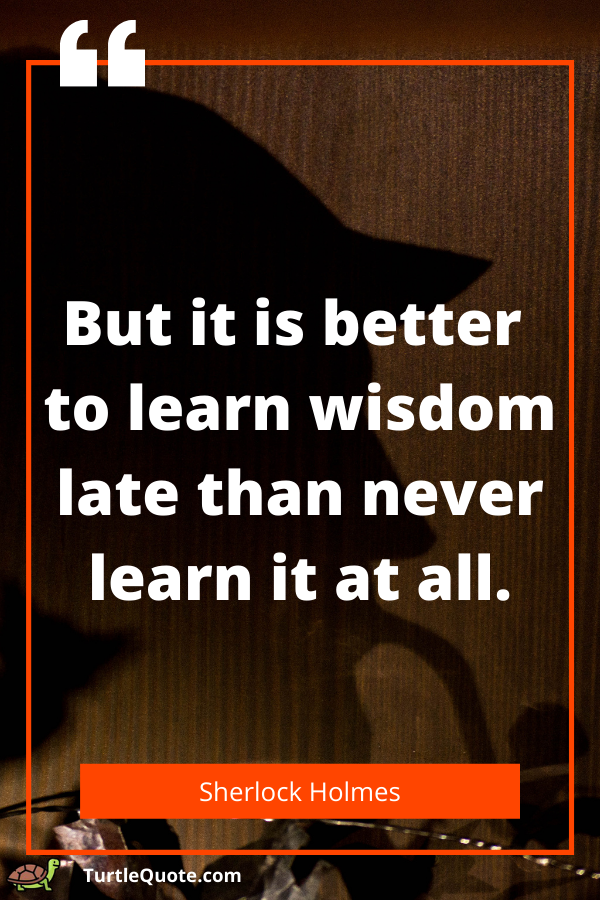 “But it is better to learn wisdom late than never learn it at all.”

We hope these quotes from the world’s first consulting detective will inspire your deductive reasoning. Even though he had a few weaknesses, his proficiency with observation was unmatched when investigating cases. If you love fictional characters from movies, you may check out these Top 10 Most Savage Peaky Blinders Quotes.